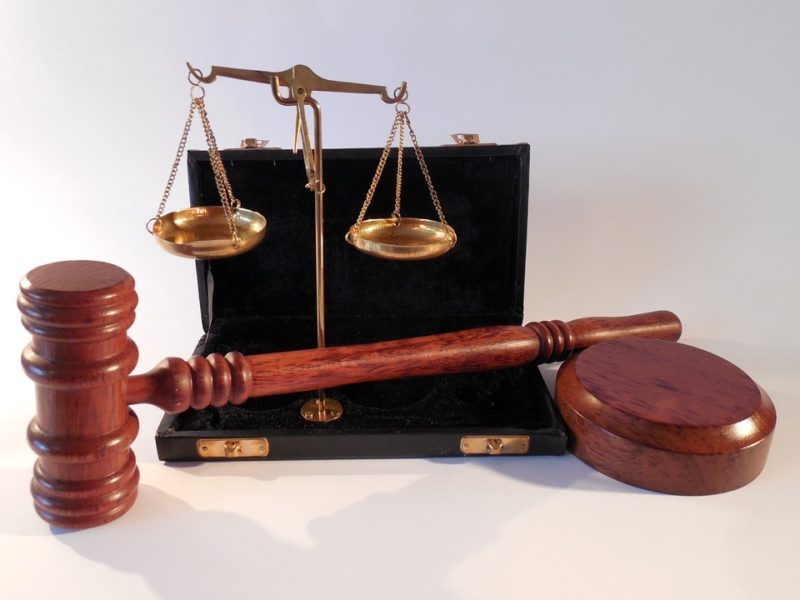 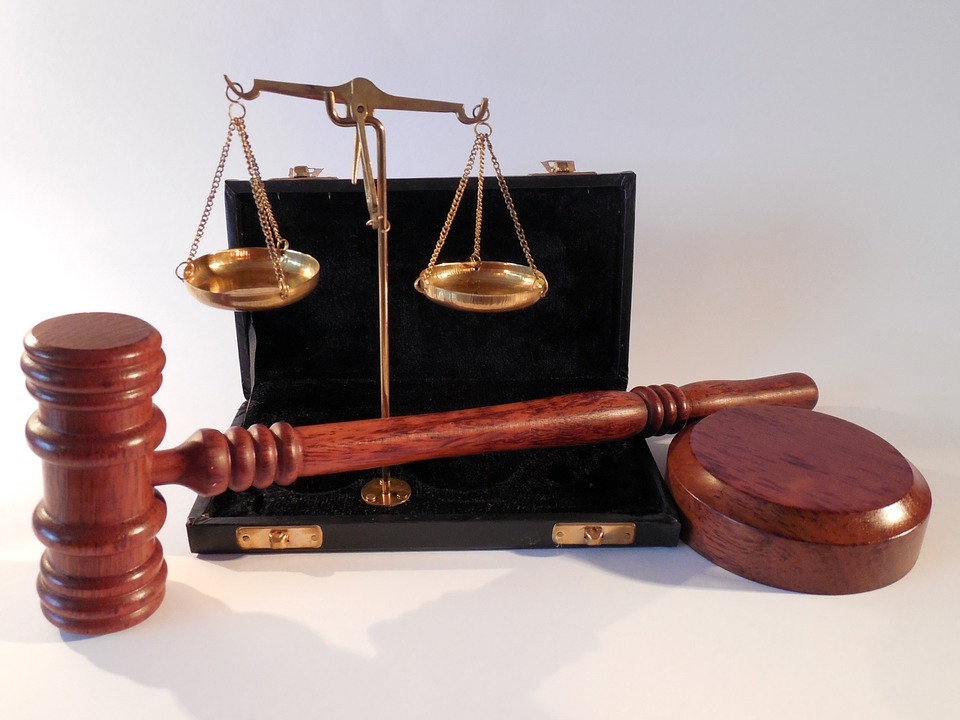 Jayapura, Jubi – Jayapura District Court resumed a trial against Wilem Walilo who suspects involved in the mass rampage of 29 August 2019 on Wednesday (08/01/20). The public prosecutor charged him with one year sentence for possessing a sharp weapon ‘badik’ which the purpose of feeding his pigs.

In the trial chaired by Judge Maria Sitanggang with other panel members Abdul Gafur Bunguin and Muliayan, public prosecutor Ismail Nahumarury asked the panel of judges to state the defendant Wilem Walilo was found guilty of carrying a sharp weapon.

“Wilem Walilo is guilty of carrying out a sharp weapon as stipulated in Article 2 verse (1) of the Emergency Law No.12 of 1951. Therefore, the defendant must sentence one year, which reduced with his current detention time,” said Ismail while reading the statement.

Walilo is a civil servant who arrested on 30 August 2019 for carrying a sharp weapon ‘badik’ holding between his waist on his way to feed his pigs. When passing in front of the Papua Governor Office to APO, he passed by the crowd of students. Therefore, he turned his motorcycle to the upper road Dok V Atas. On his way to APO, the police arrested him after finding he was carrying a sharp weapon.

A member of the Advocate Team for Papuans, Sugeng Teguh Santoso as his legal advisor, questioned the public prosecutor’s charge. He asserted that Article 2 verse (2) of the Emergency Law No. 12 of 1951 clearly states that carrying sharp weapons for agricultural affairs, domestic work, or other legitimate purposes cannot be considered a crime.

Sugeng further said his client could get a sentence if the Court can prove his guilty of carrying weapons to commit a crime instead of working. “In Walilo’s case, he brought ‘badik’ for working. We think the court must release him because it already found out that the reason he carried the weapon was for feeding his pigs,” Sugeng said.

Also, stated Sugeng, his client actually protected Buton people living nearby his house during the mass riot in Jayapura on 29 August 2019. “He could not feed the pigs that day. So, the next day on 30 August 2019, he left his house to feed the pigs, but the police arrested him in a sweeping on the road,” he said.

In the meantime, the Chief panel of judges Maria Sitanggang said the trial against Walilo would resume on 15 January 2020. “A hearing to hear responses from legal advisers on the charge aimed by the public prosecutor,” Sitangang said. (*)

THE LARGE SCALE FOREST CUTTING FOR THE MIFEE PROGRAM PROGRAM