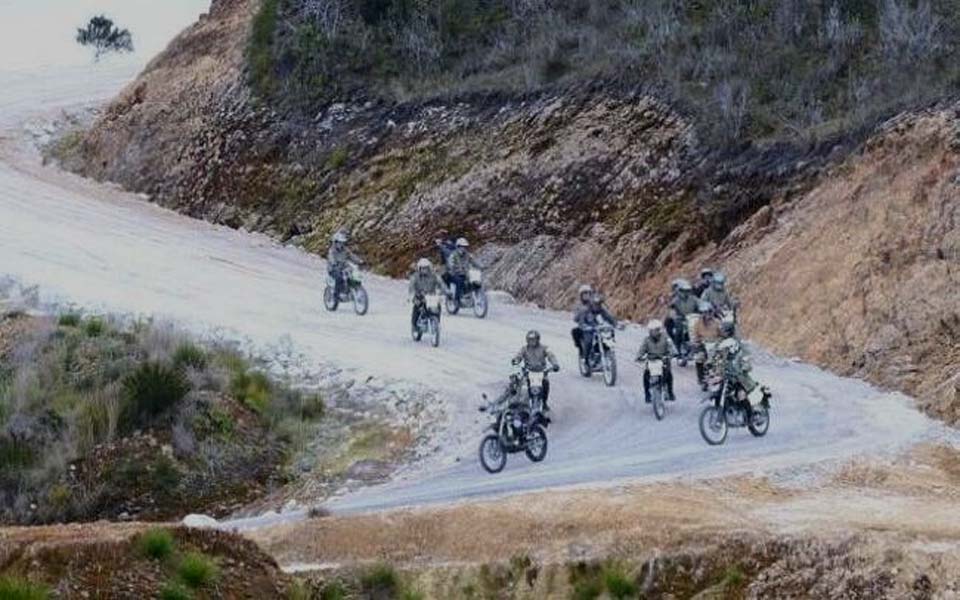 Papua, Jubi – Indonesian Institute of Science (LIPI) researcher Cahyo Pamungkas says that the Trans Papua Highway has yet to bring any benefits to the Papuan people.

“The benefits for indigenous people can’t be seen yet. So people ask who exactly is the road for? Because the there is still illegal logging in the central highlands, the highlands are being destroyed, it’s easier for outsiders to exploit natural resources”, said Pamungkas at a press conference on the conflict in Nduga regency at the Jakarta Legal Aid Foundation (LBH) offices in Jakarta on Thursday July 18.

Pamungkas explained that instead of benefiting ordinary Papuans, the Trans Papua Highway threatens their economic wellbeing.

“Pig livestock from Toraja comes into Wamena. So the Wamena’s people’s pigs don’t sell. This threatens their economy. It is increasingly easy for outsiders to come to Wamena, so Wamena people see the road as a threat to their future”, explained Pamungkas.

Pamungkas said that the Trans Papua Highway project only connects regencies or cities and the benefits of this are not felt by the Papuan people. Meanwhile roads between villages and districts which are in fact what is actually needed are not being built.

“Yet roads like this (between villages and districts) are very important, for example simply to sell vegetables produced by farmers in markets”, said Pamungkas.

According to Pamungkas, the Trans Papua Highway actually facilitates the exploitation of natural resources which can be seen from large number of trees being felled and gold mining.

“Moreover when LIPI researched development on this road, we found many logging camps for logging in the direction of the Papua Lorentz National Park, which should a protected area”, explained Pamungkas.

Pamungkas is of the view that the government should immediately hold a dialogue with Papuan social leaders with the assistance of appropriate mediators.

“Because the most important thing at the moment is liberating the Papuan people from the memory of suffering which has built up over time. Particularly the acts of violence by security forces which has resulted in trauma for the residents of Nduga regency, Papua province”, he explained.

Expressing a similar view to Pamungkas, Amnesty International Indonesia researcher Aviva Nababan believes that the Trans Papua Highway does not provide any clear benefits. He also questions the government’s planning process for the road.

“Looking at it again from the process. Did the government design its function by thinking about the rights of the people the road impacts on? Did they really follow the principles of involving local communities? If not, this needs to be fixed. We think it shouldn’t be seen from the perspective of western Indonesia. There’s a road, lovely. There’s a road, great”, said Nababan at Jakarta LBH on Friday July 19.

Nababan warned that Indonesia has a commitment to fulfill the Sustainable Development Goals (SDGs) meaning that it must involve local communities in all development planning.

He also asked the government to respect the rights of indigenous Papuans. Because according to Amensty’s research, there have been alleged human rights (HAM) violations which have made Nduga residence traumatised and afraid of the security forces.

“When there are problems of HAM violations related to law enforcement in Papua, the tendency is that the cases are rarely investigated. Let alone followed up, or satisfactory accountability”, he explained. (*)