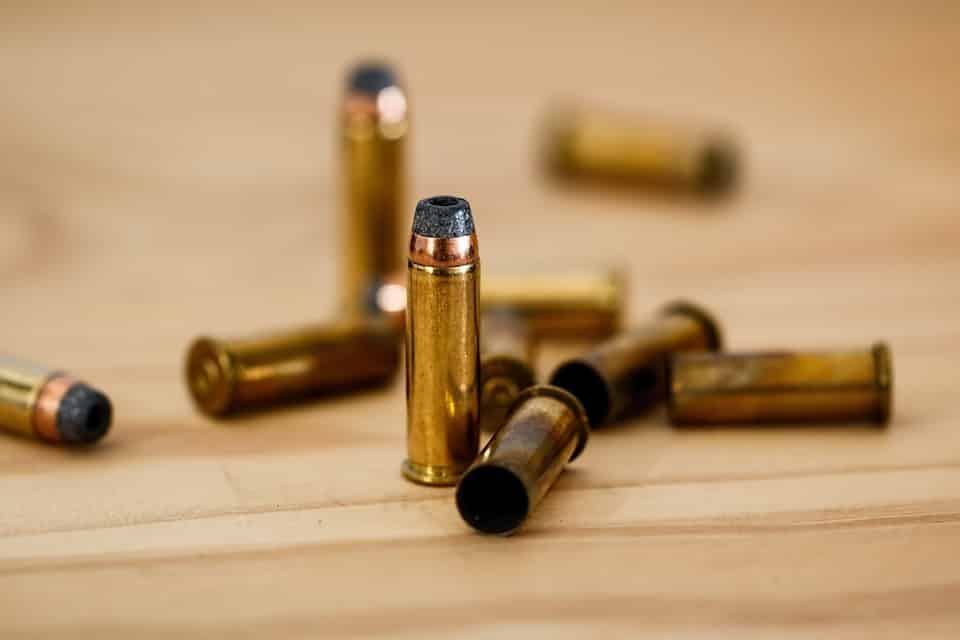 Jayapura, Jubi – Hendrik Wamang, the Regional III Operation Commander of West Papua Liberation Army, said they are responsible on the shooting attack over Freeport Office Building in Kuala Kencana, Mimika Regency Papua on Monday (30/3/2020). In their press conference on Monday, PT Freeport Indonesia stated an employee killed while two were seriously injured and four others slightly injured in the incident.

When confirmed by Jubi, Wamang admitted to being responsible to the ambush and stated Kuala Kencana was part of their target operation.

“We did the ambush to the Office Building at 2 p.m. It was part of our operation. Our field war is on Freeport mine area, Grasberg.

Kuala Kencana also includes as a target. We would not stop until Freeport

However, in their press conference, PTFI did not provide detail information about the dead victim. Meanwhile, two victims with seriously injured have taken to Tembagapura Hospital, and four other victims had medical treatment at Kuala Kencana for their slight injuries.

PTFI also stated that the security forces, along with the corporate security officers, have secured the office compound and evacuated all employees from the building. Some people who were on the scene have also relocated. (*)