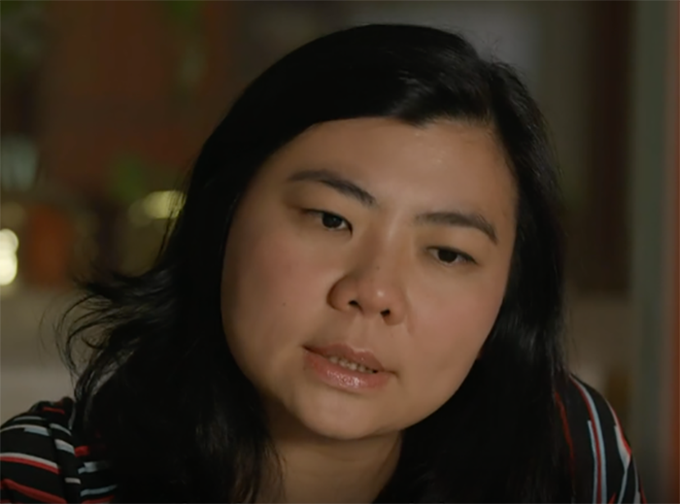 Papua, Jubi – A pro-Papuan lawyer who has been threatened with an Interpol Red Notice said she has received daily rape and death threats as the uprising in the Indonesian provinces ramps up.

Veronica Koman, a respected Indonesian human rights lawyer, now lives in Australia but continues to be pursued by the Indonesian government for allegedly disseminating evidence of security forces carrying out violence in Indonesia’s easternmost provinces of Papua and West Papua.

“I started to receive death threats two years ago and it’s almost like a daily experience now to receive death and rape threats online,” the 31-year-old told SBS News in an exclusive interview.

Koman became involved in the West Papuan struggle for independence in 2014 after five protesters were allegedly killed and another 17 injured by the Indonesian military in an event known as the Paniai killings.

“I thought at the time … ‘wow, why is there no outrage? School children are killed by security forces,'” she said.

“It has become my personal mission to expose what’s happening in West Papua.”

Last week, the provinces – which share a border with Papua New Guinea – suffered one of their bloodiest days in 20 years, with at least 33 people killed in the central town of Wamena.

According to the government, most of the victims were killed in fires. Indonesian President Joko Widodo has blamed an “armed criminal group” without providing further detail.

Despite living overseas, Koman said her family in Indonesia were still in danger. Recently, police said they raided her family home in Jakarta.

“My family in Jakarta have relocated for more than a month now because to avoid that intimidation,” she said, adding that many of the threats she received are directed at her family as well.

“People say you are in Australia but your family is in Indonesia and we can look for them.”

More than 6,000 Indonesian soldiers have been deployed to the provinces in an attempt to quell the independence rallies and anti-racism demonstrations taking place over the past six weeks.

Koman said at least 100 West Papuans have been jailed for participating and some charged with treason for holding the banned West Papuan Morning Star flag.

Ethnic and religious tensions have simmered between Indonesia and the Indigenous Papuans of the region since the 1960s, culminating in the recent unrest.

In 1969, the so-called ‘Act of Free Choice’ saw just over 1,000 hand-selected Papuans vote at gunpoint to unanimously remain under Indonesian rule.

Since then, West Papuan independence groups say their people have been subject to a “slow genocide”, comparing their situation to Timor-Leste two decades ago.

“I have not seen this much crackdown and the death toll, the government’s version of 33 in a single day, that is the worst.”

Australian Foreign Minister Marise Payne has urged “restraint on both sides”, angering many Papuans who believe Australia should be taking a stronger stance on the violence.

“It’s difficult to access accurate death tolls from the provinces because there is a “total lockdown at the hospital”, Koman said. West Papuans also often avoid going to the hospital if they are injured because of fears they will be killed there.

“That’s exactly the aim of the security forces, lock it down so only government version can go out,” she said.

In recent days, Widodo has offered to meet with pro-independence groups as rallies across the country called for demilitarisation of the Papua provinces.

Koman, who has an Indonesia tattoo on her left forearm, is unable to return to her home country due to fears of persecution but is choosing to see the positive in the situation.