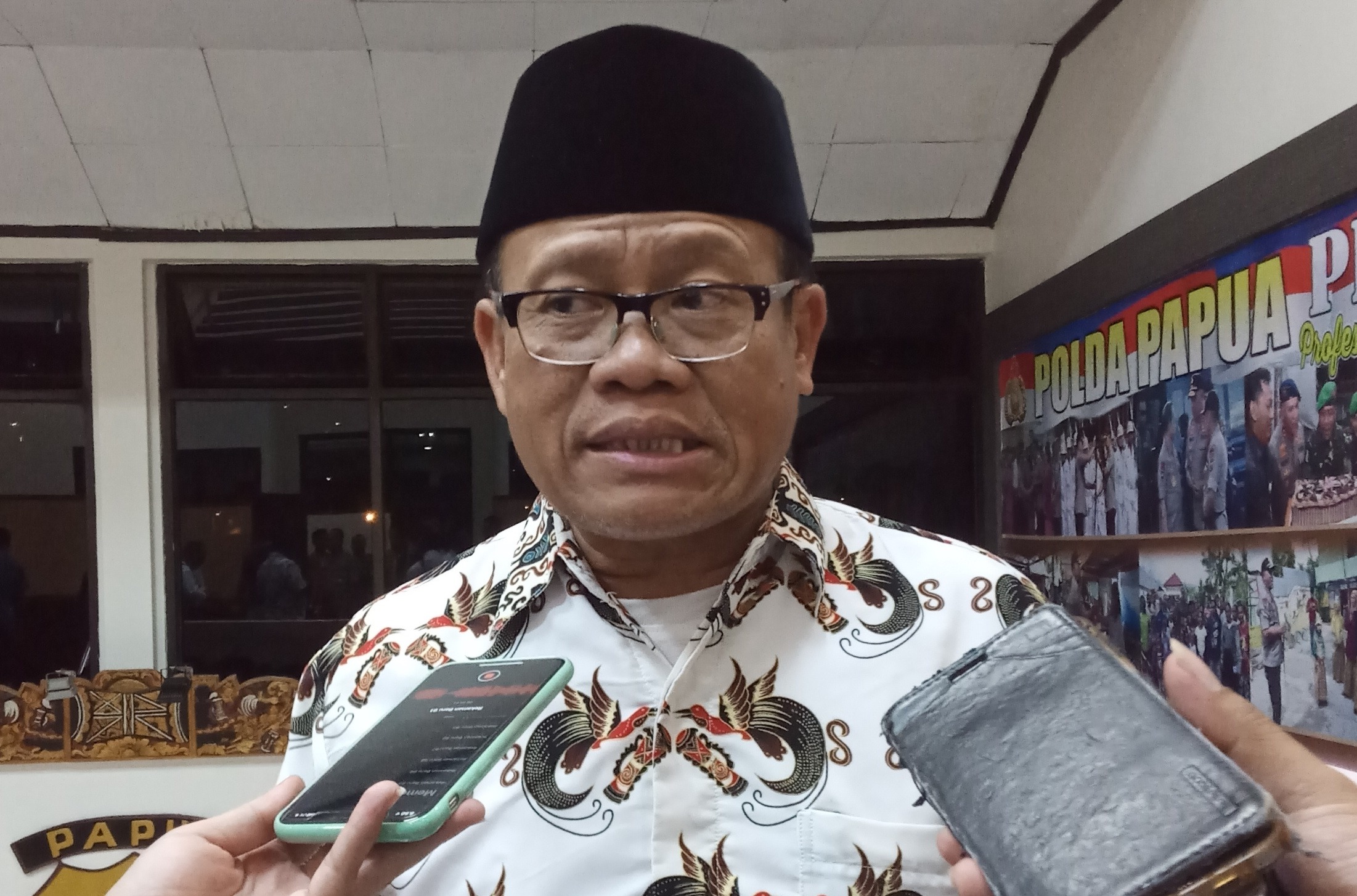 Jayapura, Jubi – In a hearing of exception against the defendant IH which took place in the Jayapura District Court on Wednesday (13/11/2019), the defendant’s legal counsel team state their client IH should be discharged of charges referring he is still 17 years old. IH is one of the alleged perpetrators in a violent act during a mass riot that occurred in Jayapura, Papua, on 29 August 2019. In this sense, his legal counsel team said their client must be released and obtain his reputation back.

“We strongly condemn the trial against IH since his arrest because it was against the Law No. 11 of 2012 concerning Juvenile Justice System (SPPA),” said advocate Sugeng Teguh Santoso.

Santoso further said under Law No. 11, those –investigators, prosecutors, or judges—who conduct trials against children involved crime would consider violating the law. “We have assumed that both investigators and prosecutor did not apply the Juvenile Justice System towards our client IH. As a result, they might face a maximum two years sentence or a maximum of two hundred million rupiahs fine,” said Santoso, who is also the Secretary-General of the Indonesian Advocates Association (Peradi).

Moreover, the legal counsel team of IH in exception asked the Panel of Judges to discharge their client and approve to discontinue the case referring to the law. They also asked the Court to restore the pride, dignity and reputation of their client IH.

By contrast, public attorney Adrianus Tomana said exception by legal counsel team was contradictive with the defendant’s statement confirming there was a mistake in printing his age as 17 years old in his school certificate. Tomana said that IH has confessed that he is already 18 years old.

“We have asked for a further statement from a dentist. According to the dentist, this boy has already been 18 years old. We will give our response on exception next week. Once we obtain a confirmation, there would be no debate on the age anymore,” he said. (*)