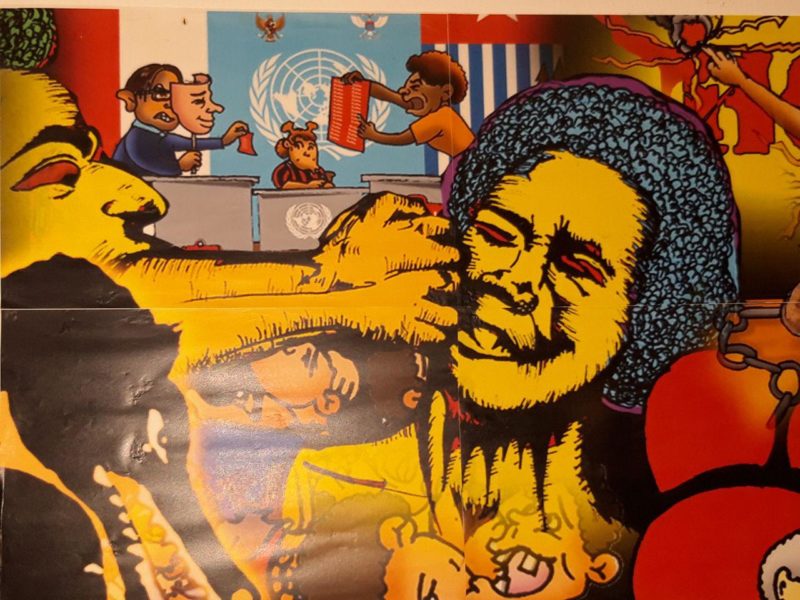 The statement was made on Jan. 12 in response to nine questions from seven political parties in the Netherlands. Seven out of nine questions concerned West Papua in a follow up to a hearing in November last year, in which the Dutch Foreign Affairs Committee of the House of Representatives listened to Benny Wenda, a West Papuan exiled leader.

The current UN High Commissioner for Human Rights is Michelle Bachelet, a Chilean politician from the Socialist Party of Chile who served as the president of Chile from 2006-2010 and from 2014 to 2018. 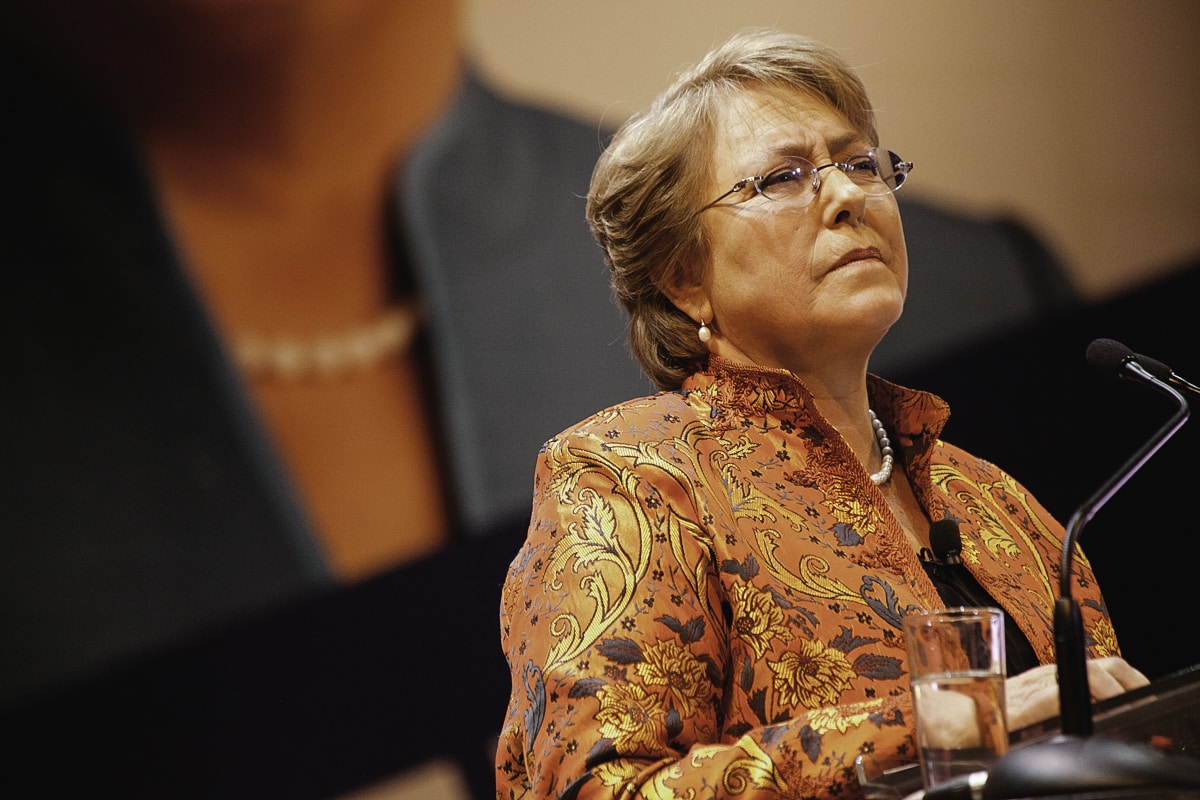 The other six questions from the Dutch parliament to Minister Stef Blok included issues pertaining to increasing rejection against the continuation of special autonomy funds, the shooting of Pastor Yeremia Zanambani, and the restriction of foreign journalists.

Adams’s answer was: “The UK supports a visit by the UN High Commissioner for Human Rights (ONHCR) to Papua. Officials from the British Embassy have discussed the proposed visit of with the Indonesian Ministry of Foreign Affairs, and continue to encourage the Indonesian Government to agree dates as soon as possible.”

The international pressure on Indonesian government to invite UN High Commissioner for Human Rights to visit West Papua, a restive region that applies restricted access to foreign journalists, has been increasing especially in December 2019 when 79 countries in African Caribbean Pacific group made a resolution in which the countries “called for an international mission to visit Papua and provide an evidence-based, informed report on the human rights situation there,” reported RNZ Pacific.

Earlier in September 2019, UN High Commissioner for Human Rights Michelle Bachelet said her office was “disturbed” by escalating violence in Papua and West Papua in the past two weeks, especially the deaths of some protestors and security forces.

In early December 2020, the Southeast Asian branch of the Office of the High Commissioner for Human Rights (OHCHR) expressed concern over the conflict in Papua Land. “We are disturbed by escalating violence over the past weeks and months […] and the increased risk of renewed tension and violence,” UN Human Rights Office spokeswoman Ravina Shamdasani said.

In February 2018, UN High Commissioner for Human Rights Zeid Ra’ad al Hussein visited Indonesia and raised concerns about human rights violations, among others, in Papua. Zeid, however, was barred a visit to West Papua.

In June 2018, Zeid said that the Indonesian government did not “honor” the promise for him to visit Papua Land. Permanent representative of Indonesia to UN, Hasan Kleib, responded with strong words that the Indonesian did not give access because of Zeid’s failure to “coordinate”.

Kleib confirmed that “my government has indeed invited him personally to visit the Indonesian provinces of Papua and West Papua to have a first-hand information on the ongoing improvements of human rights as well as the existing challenges.”

“In the follow-up, it is deeply regrettable that the staff members of his Regional Office in Bangkok, instead of coordinating the planned visit with the Indonesian authorities, has unilaterally set the dates and areas to visit in Papua and West Papua, while demanding immediate access,” wrote Kleib. Kleib said next time UN High Commissioner wanted to visit Papua, they should “strictly abide by the established working method of the UN, and respect the principles of consent of the host Government in its future engagement.”

No, thank you: Jakarta opens liquor investment in Papua, which has been grappling with alcoholism