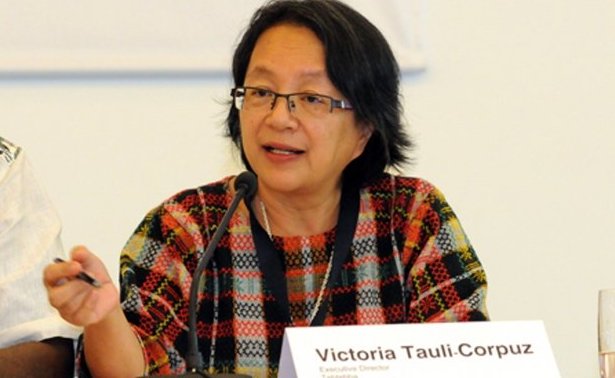 Jayapura, Jubi – Prompt and impartial investigations must be carried out into numerous cases of alleged killings, unlawful arrests, and cruel, inhuman and degrading treatment of indigenous Papuans by the Indonesian police and military in West Papua and Papua provinces, say a group of UN human rights experts.

In the latest reported case, a video was circulated online of a handcuffed indigenous Papuan boy being interrogated by Indonesian police with a snake wrapped around his body. The boy, who was arrested on 6 February for allegedly having stolen a mobile phone, is heard screaming in fear while the laughing police officers push the snake’s head towards his face.

“This case reflects a widespread pattern of violence, alleged arbitrary arrests and detention as well as methods amounting to torture used by the Indonesian police and military in Papua,” the experts said.

“These tactics are often used against indigenous Papuans and human rights defenders. This latest incident is symptomatic of the deeply entrenched discrimination and racism that indigenous Papuans face, including by Indonesian military and police,” they added.

Representatives of the Indonesian police have publicly acknowledged the incident, and apologised for it. However, the UN experts say that prompt and impartial investigations must be carried out.

“We urge the Government to take urgent measures to prevent the excessive use of force by police and military officials involved in law enforcement in Papua. This includes ensuring those, who have committed human rights violations against the indigenous population of Papua are held to account,” the experts said.

“We are also deeply concerned about what appears to be a culture of impunity and general lack of investigations into allegations of human rights violations in Papua,” the experts stressed.

The incident in which the boy was mistreated comes amid an ongoing military operation in Papua, which became part of Indonesia in 1969 and which has seen the growth of an increasingly vocal pro-independence movement in the past decades. (*)