Two peoples was killed in West Papua before the election 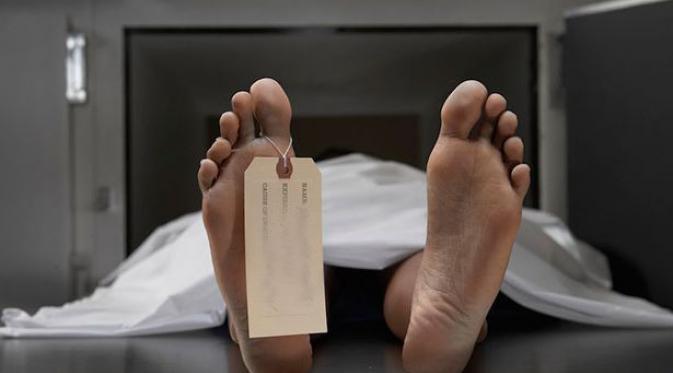 Jayapura, Jubi – Two peoples in Puncak Jaya, Papua, was killed after being shot by an unknown person. In addition, one victim is wounded after the incident.

The shooting took place in Kampung Papagaru, Irimuli District, Puncak Jaya, on Monday (02/13/2017). Those two people using a motorcycle, was passing and suddenly got shots.

Meanwhile, Papua Police Chief Inspector General Paulus Waterpauw previously acknowledged the situation in Puncak Jaya district heating related to the implementation of this simultaneous election. There were armed groups who also took part in the implementation of the elections in the region by providing support to the candidate.

“There is cold weather, but the political situation heats up. We’ve been anticipating,” said Waterpau in Jayapura.

Ten districts and one municipality in Papua will elect new leaders on Feb. 15.

Four of the 10 districts — Puncak Jaya, Lanny Jaya, Nduga and Tolikara — are on high alert following recent incident’s of violence.

A small-scale insurgency has plagued the province over the past few decades by groups unhappy with Indonesian rule.

On Sept. 24 last year, two soldiers and a civilian were injured in a shooting in Puncak Jaya district.

Papua has a total population of 3 million, 65 percent of whom are Protestant, 17 percent Catholic, 15 percent Muslim, while the remainder are mostly Hindus and Buddhists.

In neighboring West Papua a gubernatorial election will take place the same day. (*)

‘A safe and peaceful life is impossible for us’: Story of children of Papua independence fighters (Part 1/2)