Two French journos were sponsored by Garuda deported from Indonesia 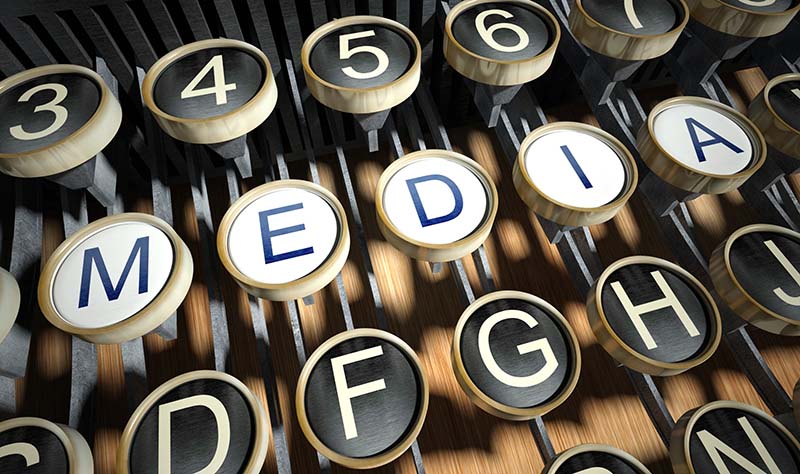 The two French citizens, identified as Frank Jean Piere Escudie and Basile Marie Longchamp, violated their visa to make a documentary film under the project “The Explorers” in several places in the eastern most Indonesian province of Papua, Head of the Tembagapura Immigration Office Jesaja Samuel Enock said on Saturday.

“Based on the results of the interrogation, the two French nationals used visit visas to make a documentary film on nature, culture, and other attractions in Papua, without holding necessary permits from the authorized agencies,” he stated, as quoted by Antara.

They were deported to their country by Garuda Indonesia flight from Mozes Kilangin Airport in Timika en route to Soekarno-Hatta Airport in Banten province on Friday evening.

They would be flown to their country on Friday night or early on Saturday, he noted.

Samuel said the two journalists had not yet obtained a reporting permit, although both of them already had a permit from the Tourism Ministry and their activities were sponsored by Garuda.  They were charged with violating Article 75 (1) of the 2011 Immigration Law.

The Alliance of Independent Journalist chapter on Papua was regret over immigration office action.

Fabio Lopes, coordinator of advocacy on AJI Jayapura said the deportation shows that Indonesia President policies to open the access for foreign journalists to Papua has not been implemented properly.

As a result, he added, information about infrastructure development, improvement of the social economy, the protection of human rights and a number of other issues for the international public is limited.

AJI Jayapura, he continued, urges the government to be open and transparent related to the issues in Papua for all members of the press at local, national, and international level.

“The goal for the coverage related to all the problems in Papua could be a correction and a reference for the government as policy makers,” said Fabio.

Before deported, both of them were taken into custody when they were about to take pictures of Cartenz areas using a helicopter. They also planned to travel to Asmat, Wamena, and Raja Ampat and Sorong in West Papua.

In 2014, Thomas Dandois and Valentine Bourrat were deported for carrying out journalistic activities during a tourist visit after spent some months in prison. (*)

Papua Government Prepares Indicators to Evaluate Use of Autonomy Funds