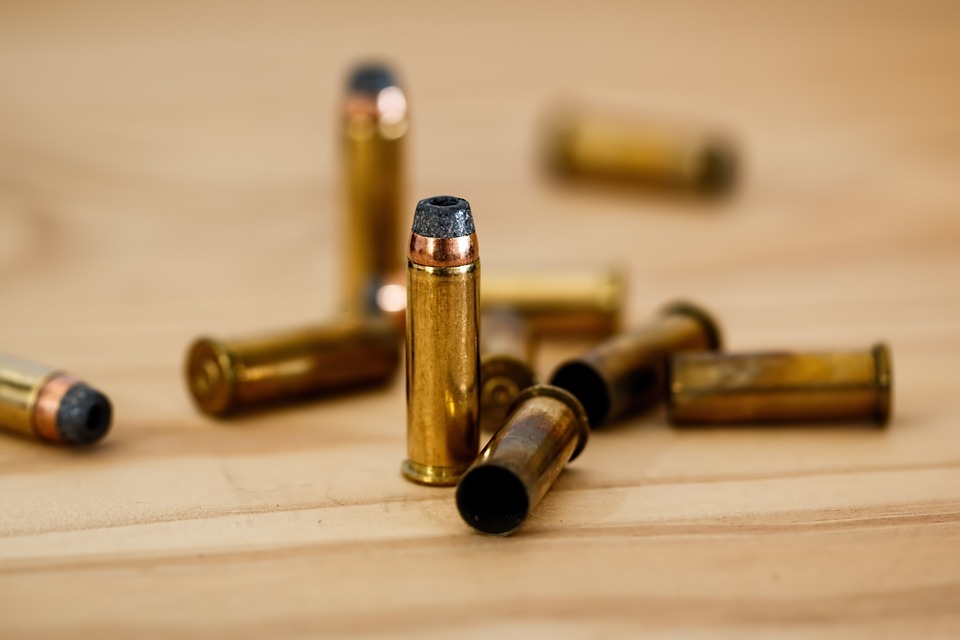 Jayapura, Jubi – Two civilians reportedly killed in a joint military operation at Yoparu Village of Sugapa Sub-district, Intan Jayapura Regency on Tuesday (18/2/2020). The report also informs two Papuan women have been injured during the gun conflict and currently are under medical treatment. However, no release so far made by the security forces related to the report.

Jubi resource confirms two victims in this military ambush are Kayus Sani and Meky who shot in their houses on Tuesday dawn. The joint police and military forces arrived at Yoparu Village on Tuesday at around 3 a.m. Papua time, he says.

A report further informs that residents took the bodies of Kayus and Meky to a local church on Tuesday, but no information about their funeral yet.

Meanwhile, two indigenous women were also reportedly injured in the same operation. Elepina Sani, Meky’s mother, was shot in her hand, and currently got treatment in Yoparu Village, while a bullet hit Malopina in her leg. She is referred to Timika on Tuesday for further treatment.

Until the article published, no confirmation from both military or police about the incident so far received by Jubi. Jubi has attempted to contact Papua Police Chief Paulus Waterpauw on Whatsapp at 20.26 Papua time for clarification, but no reply so far. (*)