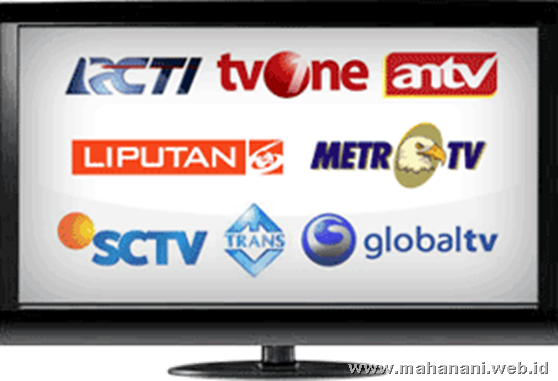 “We hope local TV can explore folklore, culture and tourism in the society,” Anwar told reporters after the public discussion titled ‘the Role of Local TV in Fostering the diversity: Is it possible?’ at the Alliance of Independent Journalists of Jayapura city at Grand Abe in Abepura on last week.

Anwar, who is member of the Indonesian Broadcasting Commission representative in Papua, said a lot of information about the culture, has not been raised in the news, even there is a certain tribe or region that have not been featured in the media.

“Thus, it needs to be raised because most of outsiders only know about Raja Ampat, Jayapura, Lake Sentani, Wamena. While, there is still a lot of potential tourism in other areas,” he added.

He viewed local television in Papua has been presenting local content, but is limited to funds or budget.

Director of Tabloidjubi.com, Victor Mambor said, local media in Papua has to be creative to present or inform the potentials that exist in Papua.

“Why it always presents songs?” he added

The chairman of the Regional Indigenous Council of Paniai emphasized there is a need to make provincial regulation (Perdasi) and Special Regulations (perdasus) on broadcasting and even a TV network in Papua.

“I proposed to establish TV network in Papua and to make broadcasting regulation , so that local content can be broadcasted and national TV does not dominate it,” said Gobai. (Abeth You/Tina)

LMA WILL INTEGRATE THE ARCHITECTURE OF HONAI WITH JULANG NGAPAK

Teguh Ostenrik : Papua Has Been Colonized by Java