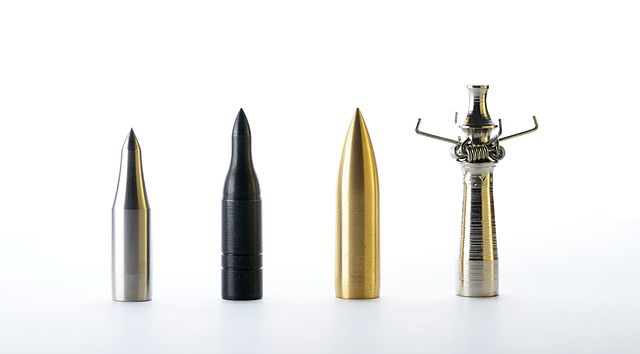 Nabire, Jubi – An ojek (motorcycle taxi) driver named Udin was shot dead in Eromaga Village, Omikia District, Puncak Regency on Wednesday, April 14, 2021. The shooting is one of at least three fatal shootings against civilians claimed by the National Liberation Army of West Papua (TPNPB) this month.

Numbuk Telenggen, a TPNPB member under the lead of Lekagak Telenggen and Militer Murib, admitted he did the shooting. He claimed that the victim was a security personnel member disguised as an ojek driver. Telenggen, however, did not elaborate whether the alleged scout was a part of the Indonesian Military (TNI) or the National Police.

“We just shot a security forces who went under cover as an ojek driver at 1.10 p.m. local time in Eromaga village,” Telenggen told Jubi in a phone call on Wednesday.

The shooting allegedly happened after Udin dropped off a passenger. Udin died with a gunshot wound to the right chest and left cheek.

Telenggen said that the shooting of Udin was an operation order from the TPNPB. “Yes, it’s true that we, the subordinates of Operation Commander Lekagak Telenggen and Militer Murib, shot the ojek driver dead,” he said.

He further claimed that his party had the names of a number of security forces who disguised as motorcycle taxi drivers in Ilaga and Beoga Districts in Puncak Regency, Hitadipa District in Intan Jaya Regency, Puncak Jaya Regency, and Lany Jaya Regency.

“If the military or the police came up with any reason, that is not true. We know exactly the drivers in the areas I mentioned,” said Telenggen.

Papua Police Chief Insp. Gen. Mathius Fakhiri confirmed the shooting of ojek driver Udin in Eromaga Village, news agency Antara reported. According to Mathius, the shooting was reported by the civilians and the police immediately evacuated the body. He added that both the TNI and police were anticipating follow up attacks by the liberation army.

Earlier on April 8, TPNPB shot a teacher in Beoga, Puncak Regency. The teacher, Oktovianus Rayo, was dead. TPNPB accused him of being a spy for Indonesia’s security personnel. Rayo’s neighbors, however, denied the accusation, saying that he was suspected because he sometimes carried a gun.

On April 15, TPNPB in Puncak shot a high school student, Ali Mom. They also accused the student of being a spy for Indonesian security personnel.

Church yet again called on Jokowi to realize Peace in Papua