Andika stated that security problems caused by several people in the community who had illegal firearms also happened in other areas. According to him, efforts to overcome this problem often result in casualties. “It’s unavoidable,” he said.

However, West Papua human rights activist Yohanes Mambrasar argued that the visit of the TNI Commander should be an opportunity for the TNI to evaluate security policies in Papua and stop using a security approach based on military operations. 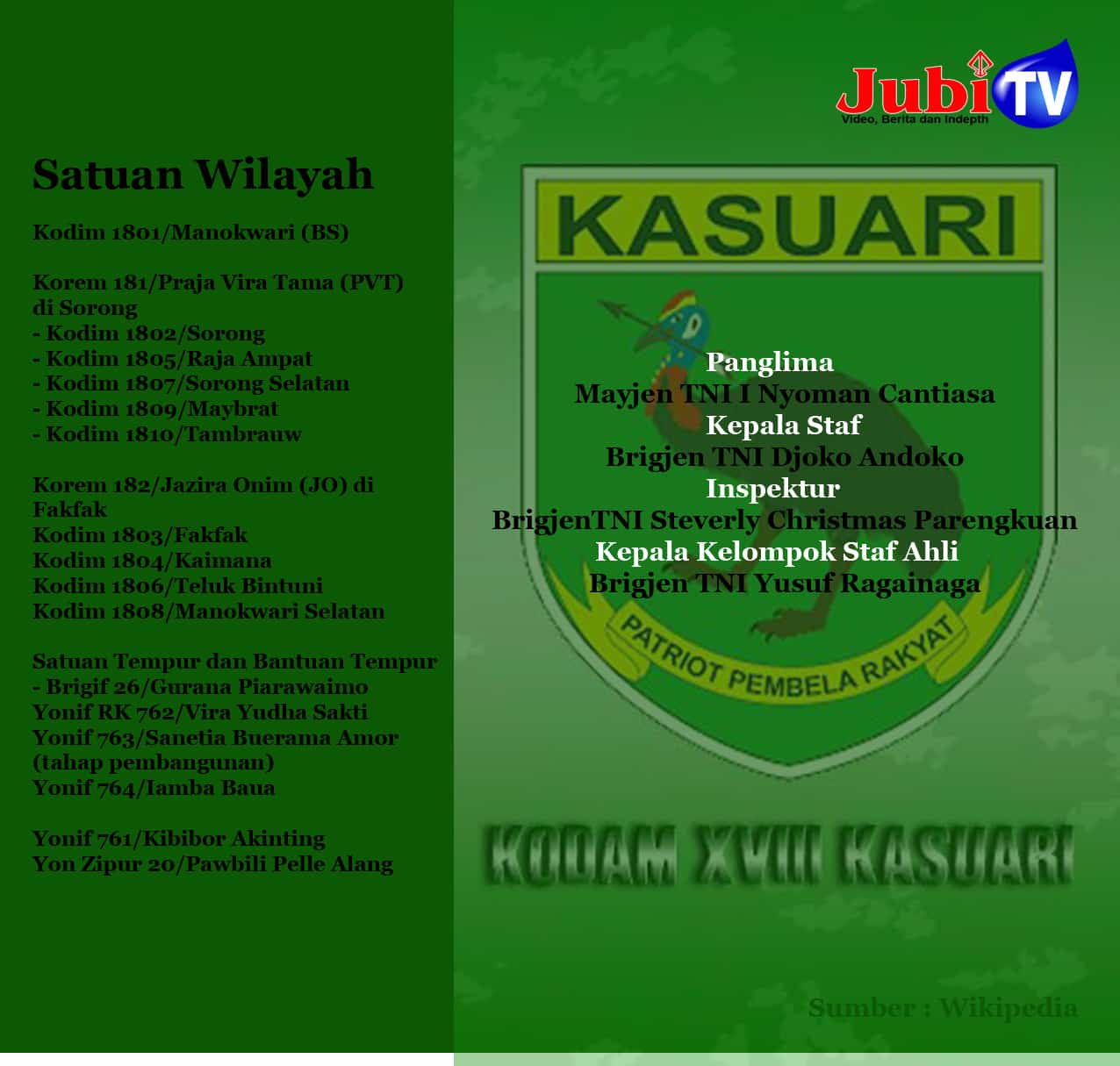 “The TNI commander must evaluate the performance of TNI leaders from the Military Area Command to the Military Rayon Command levels, both organic and non-organic troops. He must also encourage all TNI personnel to carry out their duties in a professional and humane manner,” he said.

If the TNI commander was truly committed to resolving the Papua conflict and wanted to build peace in Papua, Mambrasar said, he must withdraw many of his troops from Papua and stop building new military units at all levels.

Mambrasar in his written statement said that the TNI was one of the parties involved in the violence against civilians in Papua. He mentioned the case of Maybrat displaced people that his party had been assisting. Mambrasar said that TNI reportedly carried out violence against Maybrat civilians the most, in various forms such as persecution, wrongful arrests, and terror.

According to him, the military approach to various conflicts and non-conflict operations, such as securing government assets and other territorial operations, had been very ineffective in creating peace in Papua. “Military operations” and the unabating military posts construction only gave birth to military violence against civilians.

In contrast to Mambrasar’s finding, commander of the XVIII Kasuari Military Area Command Maj. Gen. I Nyoman Cantiasa said that threats and incidents of violence in Maybrat came from a group of people whose ideology “opposed society”.

“I ask our brothers and sisters who are still threatening our community, please stop and let the people return home to celebrate Christmas,” Cantiasa said on Wednesday. (*)