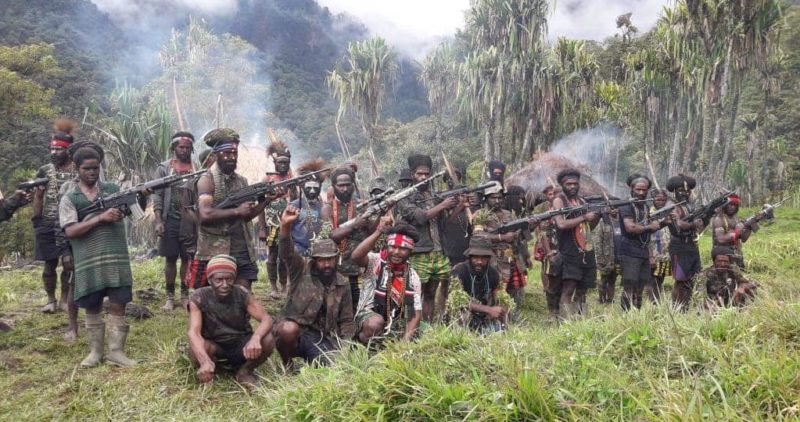 “Until this afternoon, the shooting was still ongoing. I just finished talking [by telephone] with my relative in Ilaga. Regarding the civilians, we don’t know yet about the condition of the residents at the shooting scene,” secretary of Commission 1 of the Papua Legislative Council Feryana Wakerkwa told Jubi on Thursday afternoon.

Wakerkwa was worried because, from past experience, civilians often became victims, either directly or indirectly, in the shooting incident between the Indonesian Military (TNI) and police and the TPNPB.

“We are worried about the children, mothers, and elderly who cannot bear the armed conflict in the village any longer, as well as other innocent civilians. Moreover, this time the victims are the security forces. Usually from past experience, there would be searches at people’s homes, even people going in and out of Ilaga or the district center were also investigated. This makes people afraid and traumatized, even going outside to get food becomes difficult because they are afraid of being suspected,” said Wakerkwa. 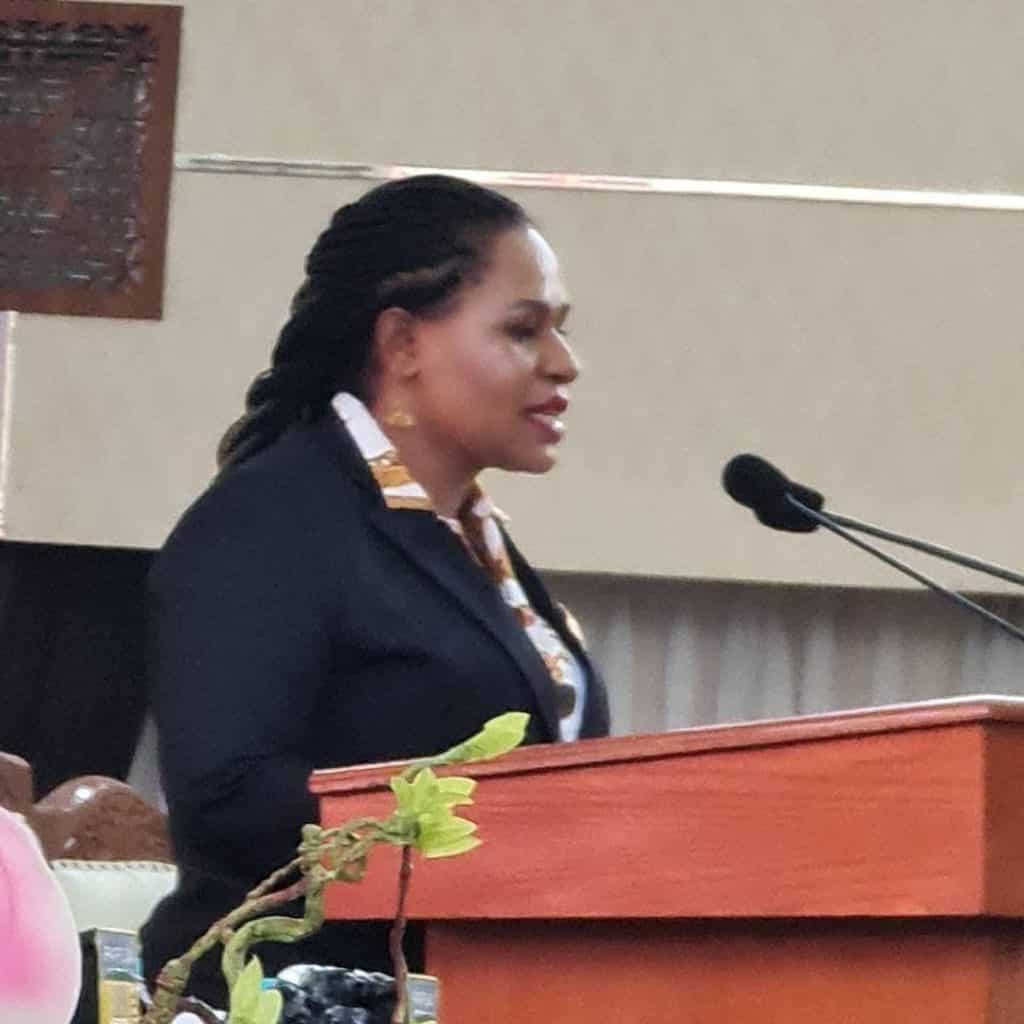 Wakerkwa hoped that after the shootings, there would be no other victims, especially civilians. She also hoped that the shootings would end soon so that people could go back to their daily activities.

“Usually at times like this, the market is quiet, there are no mothers selling anything. Maybe those inside the city are okay but those from outside Ilaga are usually afraid to go to the market. Ojek drivers must also stop operating out of fear, even though in Ilaga, motorcycle taxis are arguably the only mode of transportation that can be used by residents, apart from trucks to transport goods,” said Wakerkwa. 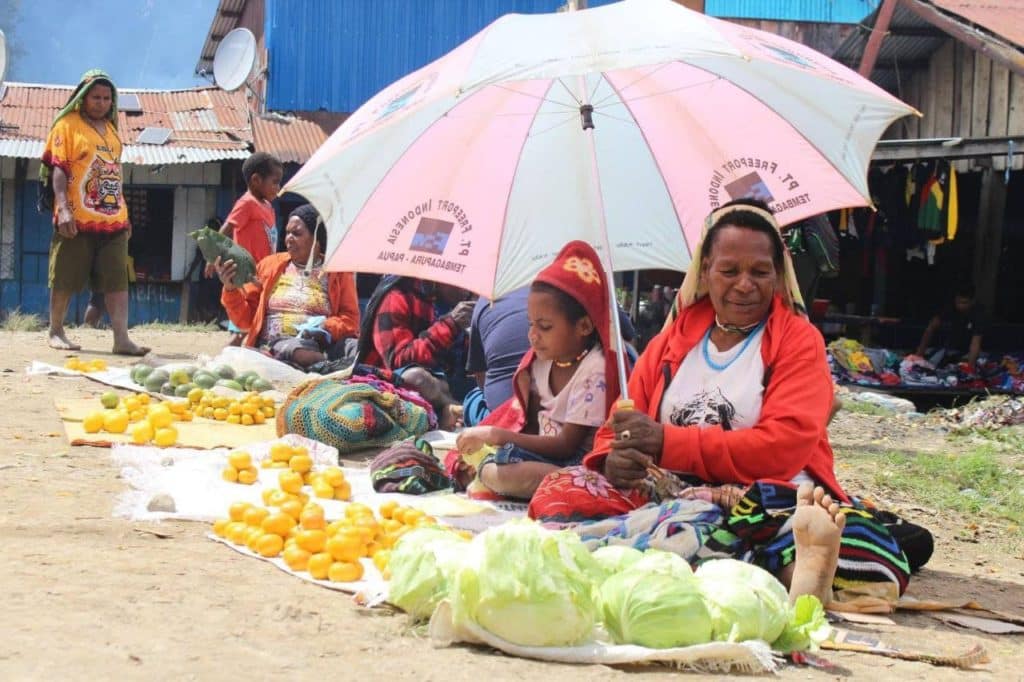 Atmosphere at Ilaga Market, Puncak Capital, Papua. The market is not always crowded. In an atmosphere of firefight, the market is often quiet. mostly vegetable and fruit traders from villages outside Ilaga city, one of which is Gome District. Picture taken in December 2020. – Jubi/Yuliana

“Meanwhile, one soldier named First Pvt. Syaiful is still being treated at the Ilaga Health Center and his condition is stable,” Gestoro said, as quoted by ANTARA.

Head of Military Information of XVII/Cenderawasih Military Command Col. Inf. Aqsha Erlangga said that Second Sgt. Rizal died on the spot, while Second Pvt. Baraza, who was shot in the abdomen, had received treatment at the Ilaga Health Center but could not be saved and died. Erlangga added that there were no civilian victims from around the crossfire scene.

On the other hand, TPNPB spokesman Sebby Sambom, in his official statement said that TPNPB was responsible for the shooting incident. He said his party had shot dead two soldiers and injured three other soldiers. “We, TPNPB, shot dead two TNI members and we don’t know about the rest,” he said.

Sambom claimed there had been no victims from the TPNPB side in the recent gunfight. “We will continue to mobilize TPNPB troops in 34 defense area command throughout Papua,” he said. 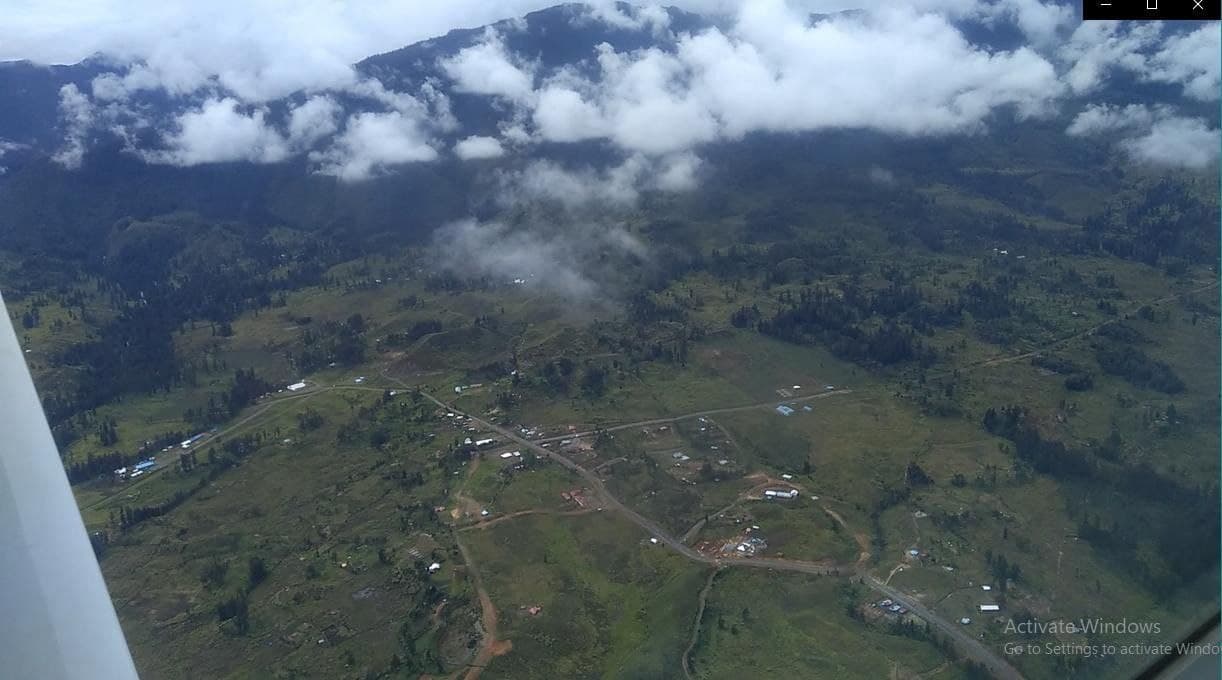 There have been at least three shooting incidents that resulted in casualties on the security forces side in early 2022 in Papua. First, the shooting between the TPNPB and members of the Combat Engineer Battalion (Yonzipur) 20/Pawbili Pelle Alang in the middle of the road between Faan Kahrio Village and Kamat Village, Middle East Aifat District, Maybrat Regency on January 20. In this incident, one TNI soldier was killed and three other soldiers were injured.

Second, the shooting of a mobile brigade member who was shot in the chest during an attack by the TPNPB in Kiwirok District, Bintang Mountains Regency on January 22. Third and the most recent, a gunfight in Puncak’s Gome District resulted in the death of three TNI soldiers on Thursday. (*)

Parties Urged to Unite on Seats for Indigenous Papuans

Pastor Yeremia’s body sent to forensic lab for an autopsy