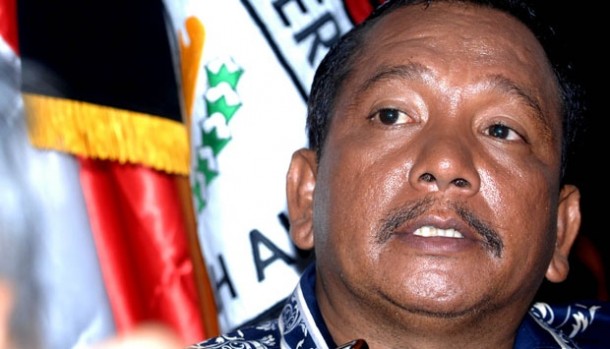 Criminal Section Chief of Sorong District Prosecutor Edi Utomo said  in Sorong on Tuesday (26/4/2016) that such fuel would be seized for the State but the evidence has not been settled at Labora’s residence and its existence remains a mystery.

“We have come to his residence located at PT Rotua, Tampa Garam but couldn’t find it and it is still in searching,” he said.

The assets belong to the former police officer of Raja Ampat Labora Sitorus that have been executed by the prosecutor office are five trucks and three boats. The chief said those assets would be immediately auctioned.

“We are now asking the State Property Service and Auction Office of Papua in Jayapura to estimate the value of assets before being auctioned,” he said.  Sorong District Prosecutor Office has auctioned Labora’s assets such as a number of car units, boats, severe equipment, gasoline and timber amounted of Rp 6 billion. (*/rom)