The body of crashed MAF aircraft found 13 meters below water 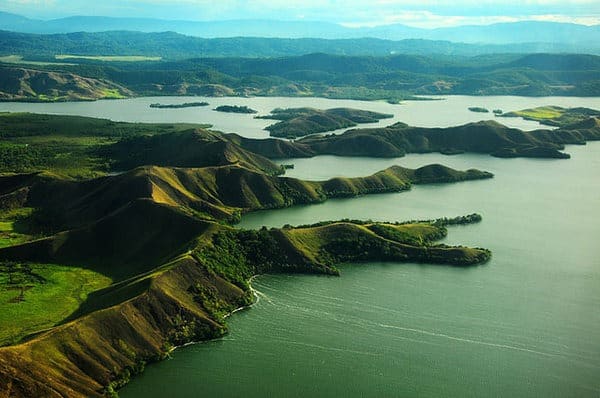 Jayapura, Jubi – Roberth Tunyanan from KNKT (the National Transportation Safety Committee) Papua said the body of a pilot killed in the crashed aircraft was found in Lake Sentani on Tuesday morning.

“I received the report stating the Rescue Team had found the body of MAF pilot flying the aircraft PK-MEC in Lake Sentani,” Tunyanan as quoted by Antara News Agency on Tuesday morning (12/5/2020).

The report also revealed that her body found at a depth of 13 meters trapped in the cockpit.

The website maf.org acknowledges Joyce Lin as a pilot and IT specialist. As a pilot, she flew the aircraft to help people living in remote and isolated areas by providing medical evacuation service for saving a life. She also transported logistic supplies for community development, missionaries, teachers, and humanitarian workers to these remote locations. Meanwhile, as an IT specialist, Joyce work to set up and maintain the computer networks for missionaries and humanitarian workers to contact their communities and to access information on the Internet.

The aircraft controlled by Joyce Lin reportedly crashed around Lake Sentani that located between Jayapura Municipality and Jayapura Regency in Papua Province. The aeroplane took off at 6.27 a.m. local time and lost contact two minutes after take-off. (*)

West Papua petition caused a stir, these are responses from Papua