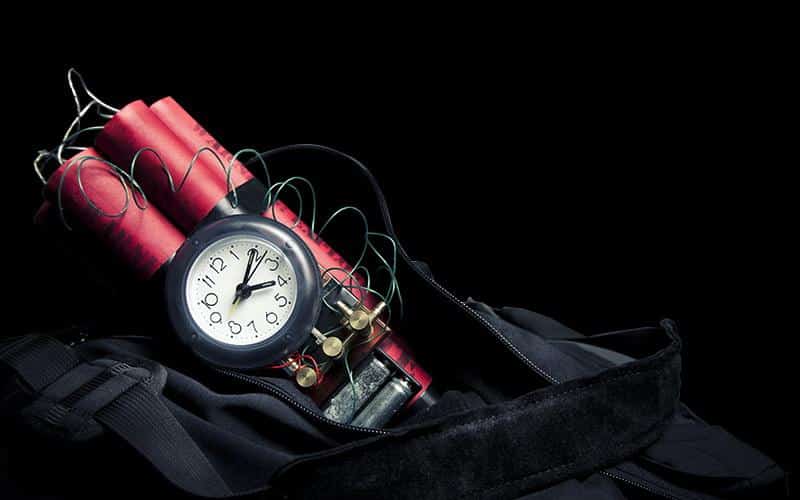 The National Police suspect that the explosion is related to Koman’s ongoing advocacy on defending Papuan rights to determination, as they find a paper that indicates an opposition against Koman’s actions in the garage.

“This is probably a form of threat to the occupants of the house related to Veronica Koman’s actions,” said the head of Operational Assistance of the Police’s Densus 88 antiterror squad, Sr. Comr. Aswin Siregar on Sunday, as quoted by CNN Indonesia.

The writing found in the garage reads “WARNING!!! IF BOTH THE FOREIGN AND HOME AUTHORITIES CANNOT CAPTURE VERONICA KOMAN, THE COWARDLY HERO, WE ARE CALLED TO SCORCH THE EARTH WHERE SHE IS HIDDEN, AS WELL AS HER PROTECTORS”.

The perpetrators of the incident have not been identified to date, though they call themselves the Defender of the Homeland Militant Army.

“It can’t be concluded yet that the objects that emitted the sound of the explosion were bombs, as they were unlike the bomb materials commonly used by existing terror groups,” Siregar said.

Koman’s family has reported the terror to the police. The Densus 88 are now collaborating with the West Jakarta Police’s criminal investigators to probe the case. (*)

AMP Urges Jokowi To Close Freeport Due to Illegal

Military suspected to shot dead a priest at Intan Jaya

Military to Tighten Security on Border after Hostage-Taking Incident