Tabi Province, for whom it established? 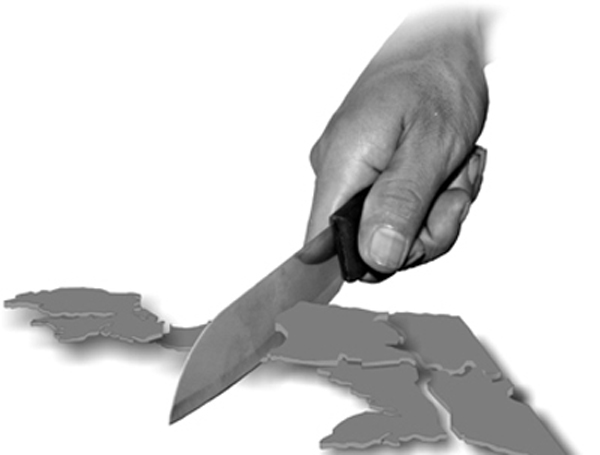 Jayapura, Jubi – An intellectual youth figure of Tabi Frangklin Wahey said the establishment of new Tabi province does not benefit the people of Tabi.

“This becomes a current big issue for native people in Tabi, and it needs further clarification from a group of regents and mayors who propose new administrative regions. In this sense, I only focus on Tabi region as the capital of Papua Province lay on it. So, I think it is weird if some native Tabi wants a new split regency. I suggest to those who propose this idea to clarify their specific needs and interest behind this,” he said.

As a native Tabi, he questioned why this regional split issue is becoming a critical issue now while did not get any attention during the first administration period.

“I think it is the interest of people who want becoming a governor in Tabi. If you want to be a governor, I suggest that better you provide a good example (to the public) and be prepared to compete (in the election). For the regent and mayor in Tabi region, I ask you to not making this issue complicated because it may disturb the harmony among indigenous Tabi,” he said.

Further, he said politically, the economy and education of indigenous Papuans in Tabi has long been left behind compared to others. If Tabi becomes a new province, it does not make them better. Instead, they will more marginalise.

“We must allow Mr Lukas to run his duty as a current governor and support him for what he has done in Tabi through outstanding development. He has made the region of Tabi a beautiful place. So, I ask the mayor and regent to build good coordination with the governor, provincial parliament and people’s assembly. Because they have authority and capacity to speak on behalf of the public interest in Papua,” he said.

Meanwhile, a native from Tobati Mrs Nonce Hanasbey hopes the government to be more focus on human resources development and local economic empowerment. According to her, it can improve indigenous livelihood and welfare.

“So far, infrastructure development has significantly progressed, and many primary changes have done. It only needs to support indigenous people in using their potential and existing natural resources for assuring these infrastructures benefit for them instead of other groups. (*)