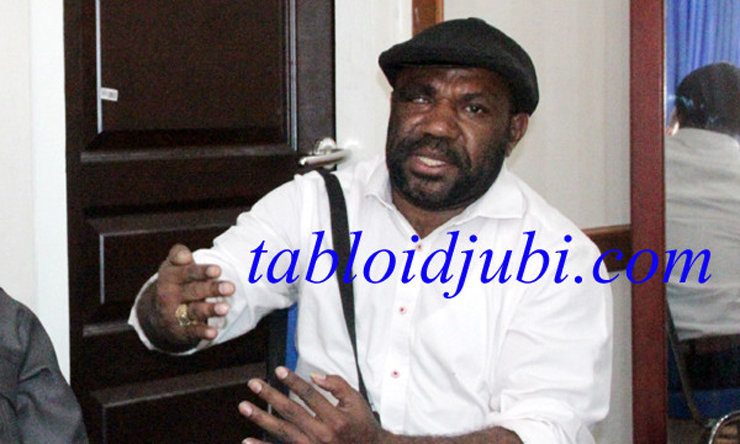 Jayapura, Jubi – A Papua councilor urged the Police to uncover the perpetrators of the shooting and violence cases in Papua and stop calling them Unknown Persons (OTK).

A member of the Papua Representative Council’s Commission I for Politic, Government, Legal and Human Right Affairs, Emus Gwijangge, said in the recent shooting incident against a civilian named Kuba at Skoporo Villange, Arso Timur Sub-district, Keerom Regency on Wednesday (9/9/2015), the police identified the perpetrator as OTK.

He urged the Police to uncover perpetrators as well as their motive to the public.
“From time to time, in cases of shootings or violence which cost the life of civilians in Papua, the perpetrators had always been undiscovered, and mostly identified as OTK. Who were they? The Police must uncover it and reveal their motive,” Gwijangge told Jubi last week.

He it seems the people in Papua have no value. Many civilians who become the victims of shooting and violence but the perpetrators remain undiscovered.
“All stakeholders in particular Papua Provincial Government, Papua Legislative Council, Papua People’s Assembly, Military/Police, community and religious leaders and NGOs must sit together to talk about such issue in Papua, about how to make the secured Papua,” he said.

Regent of Tolikara District: Dismissal of 546 Village Chiefs was referred to the Regulation