Smuggler Suspected as an International Drugs Dealer from Africa 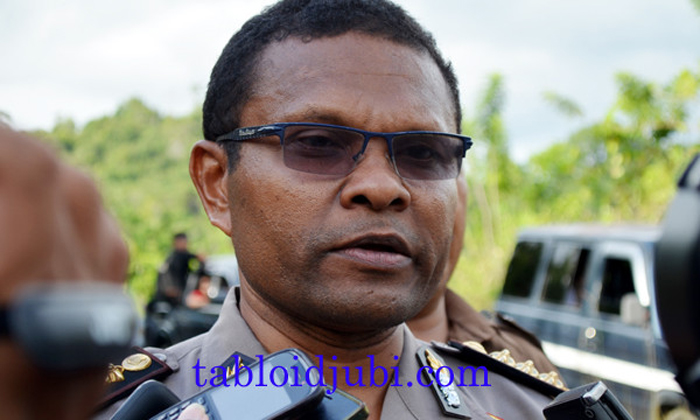 Jayapura, Jubi – Customs officers have seized 4 kilograms of crystal of methamphetamine and arrested an Indonesian woman on suspicion of smuggling the drugs through at the border between Indonesia and Papua New Guinea last month.

The head of Papua Police Public Relations Department, commissioner (Pol) Patrige Renwarin said the 40-year-old suspect, identified by her initials Mzn, is suspected to be a member of an international drug ring from Africa.
“This was the result of coordination with the National Police Headquarters, city police, and the National Narcotics Agency (BNN). Based on Police data, Mzs has been twice to Ghana,” Patrige Renwarin said on Tuesday evening (06/10/2015).

According to him, the Directorate of Drugs of Papua Police investigators have checked five witnesses in the case. They are Customs officers who arrested the suspect when crossing the border on Tuesday (15/9/2015)
“Now the investigators are still awaiting the results of the drug test sample sent to the Forensic Laboratory in Makassar. Currently, Mzs is still detained at Papua police. The legal process is also still handled by Police Papua until the trial,” he said.

He said, Papua Police will also continue to coordinate with Jakarta Police to uncover the International Drug syndicate.

He added based on information given by Mzs that she traveled from Piliphina to Port Moresbey, the capital of PNG, Vanimo (PNG), and entered the territory of Indonesia. The suspect admitted to depart from Jakarta to Manila, the capital of Philippines, then to Ghana, return to Manila, get into PNG, and enter Indonesia through Skow, Wutung, Jayapura city.
“The suspect is charged of Act 35 of 2009 on Narcotics Article 112 paragraph 2 with minimum of five years in prison, 20 years or lifetime,” said Waterpauw at the time. (Arjuna Pademme/Tina)

Member of a TNI defendant for burning scriptures’ case was fired