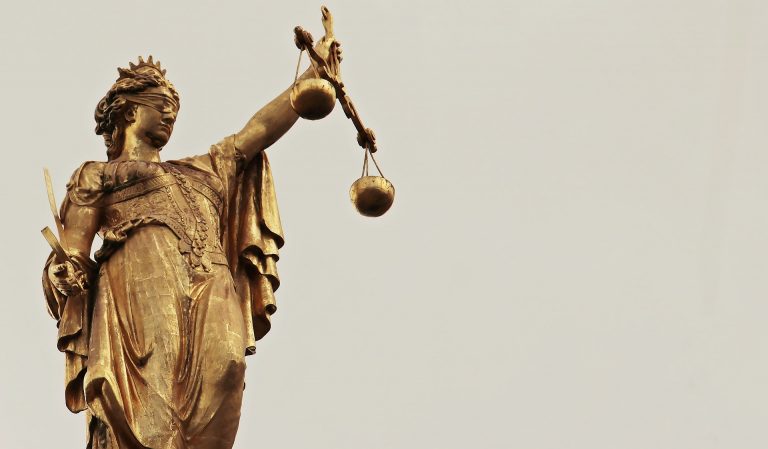 Jayapura, Jubi – The Jayapura District Court found guilty six defendants involved in a mass riot following the anti-racism protests in Papua on 29 August 2019. The panel of judges gave them six months sentence, reduced by the defendants’ detention period. Therefore, the defendants would able to release soon after being sentence since the end of August 2019. However, their legal counsel team says to challenge the verdict because they believe that their clients are not guilty.

In responding to the court’s verdict, lawyer Frederika Korain confirms that her clients would release soon if they accept the verdict because they have been in the detention since the end of August 2029. “Following the court’s verdict, their days in the detention will end soon. But we will consider this and discuss with their family to challenge not guilty,” Korain says on Thursday.

In the meantime, lawyer Relika Tambunan who is also a member of defendants’ legal counsel declares the court finding does not meet the expectation of the Advocate Team for Indigenous Papuans, as the trial was not able to approve the public prosecutor’s indictment.

“There is no strong evidence to accuse them. Indeed, the trial cannot prove that our clients are guilty or commit crime as charged to them. We have time to reconsider before challenge for not guilty,” said Tambunan. (*)