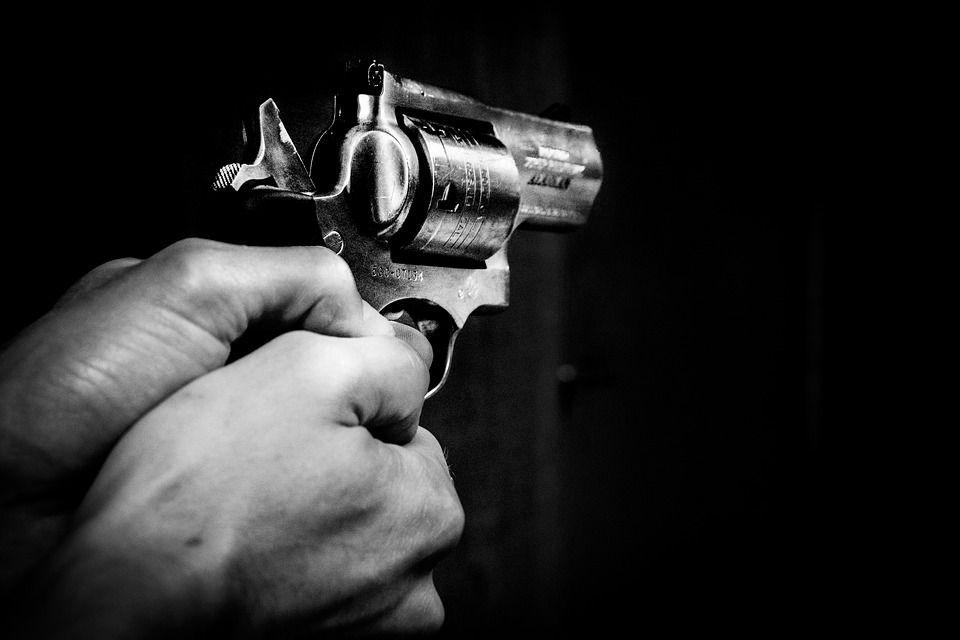 The illustration of shooting. -Pixabay

Jayapura, Jubi – A resident of Wagete of Deiyai Regency, Papua Province was reportedly shot dead by the police on Tuesday evening, while another resident was seriously injured (21/5/19). This incident triggered the outraged people to burn down the local police station (Tigi sector) in Deiyai.

Pastor Santon Tekege confirmed this incident by phone to Jubi on Tuesday evening (21/5/19). He said the incident occurred when four drunken young men were stopping a car in a road near YPPK high school. “They stopped a passing car and asked for Rp 10,000 to the driver for buying cigarettes. However, the driver told them that he had no money. While argued, the driver got out of the car and chased them with a machete,” said Pastor Tekege.

The four men then went away, so the driver returned to his car. However, when he was about to leave, these four men came with a group of people and smashed the windshield. The driver escaped from the outraged people and went to the Tigi police station to report the incident.

According to Tekege, the police officers came to the scene and opened fire. As a result, a resident Elianus Dogopiai got shot in his thigh and immediately rushed to Deiyai Hospital. This shooting triggered the outrage among residents in Wagete. They then went to the Tigi Police station and burned it down on Tuesday afternoon. Police officers address people’s outrage by opening fire towards the mass several times. In this incident, a bullet hit the head of a resident Julius Mote that causes his dead on the scene.

“Police and Mobile Brigade officers from Enarotali and Deiyai were immediately sent to Wagete. Besides using the tear gas to disperse the crowd, they also opened fire over the crowds. Many residents were reportedly injured by gunfire, but could not confirm their identity. At 7:00 p.m., the electricity was outages in Wagete, and it increases the tense atmosphere,” said Pastor Tekege.

Further, Tekege stated that he thought the way the police handled the problem between the drunken men and the car’s driver is overwhelmed because the police choose using a repressive approach rather than a persuasive one. “The police must be responsible for the shooting,” he said.

Meanwhile, the Chairperson of Meepago Regional Customary Council, Okto Pekey, when contacted by phone, said he already informed about the incident. “I am now in Nabire, but I got the information about the shooting incident in Deiyai,” he told Jubi through a short message on Tuesday evening (21/5/19).