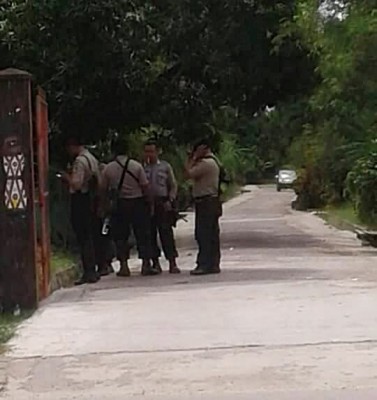 Jayapura, Jubi – Speaker of the Papua House, Yunus Wonda said that the security forces to be deployed in Papua need to be equipped with Papua cultural knowledge and character of the local indigenous people.

He said it is important so the security forces serving in Papua can avoid repressive approach and not to react excessively.

“This is important, especially for the security forces sent from outside Papua,” Wonda said last week.

According to him, the security forces should avoid violence, especially shootings, which could lead to civilian casualties. As now human rights violations in Papua are becoming an international issue. As long as there are shootings, especially against civilians, the issue of human rights in Papua will never end.

“Regional police chief and TNI need to always remind their ranks to refrain from doing things outside the law and human interest,” he said.

Civilian victims in other areas that have been subjected to violence by the security forces may not be so highlighted by the international community, as it different in Papua. Papua has now becomes a world issue.(tabloidjubi.com/Zely)

President Jokowi Not to Keep the Promise