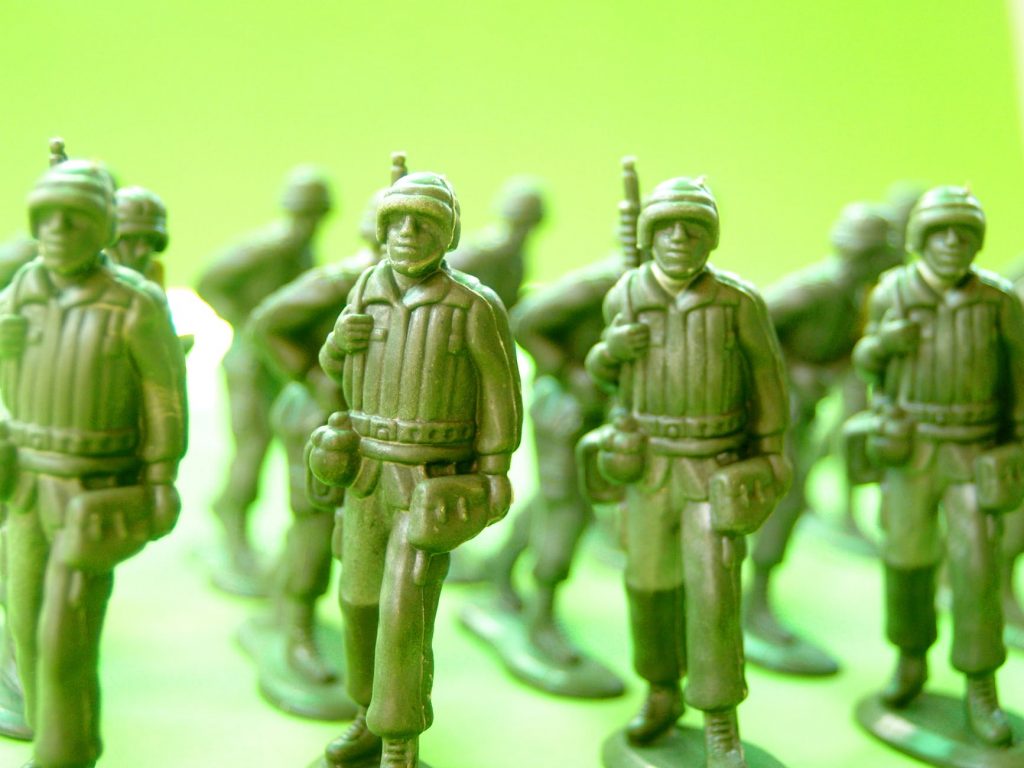 “They made school as a security post that affecting school activities (stop enrol). This is very detrimental for the next generation,” said Wenda in his written statement received by Jubi on Wednesday (02/12/2020).

The Indonesian security forces have occupied the school since the shooting incident over a motorcycle taxi driver happened in November last year. It assumed the local government permitted them to make school a security post.

Concerning this, he further states it was a mistake as it disturbs the progress of education in Papua. Moreover, the current situation in the local area is very conducive following the traditional peace procession conducted by the local community in Balingga subdistrict.

“I am very concerned about this. The school just commenced in 2014, and now, they must stop their learning activities,” said Wenda.

According to him, the school applying as a security post was a unilateral act because of the local community as the customary landowner has never included in this arrangement.

“The community gave up their land for school construction. If you want to build a police and military post on this land, you have to go through meetings involve village and subdistrict communities to propose to the local parliament,” explained Wenda.

Similarly, Titus Yikwa, the Chairman of the Alliance for Papua Baptist Churches (PGBP) also calls for military and police to stop using the school as their security post. According to him, the presence of both military and police troops has disturbed the peace of local people, especially children.

“Children (elementary pupils) see them (the security forces) wearing camouflage and holding arms run away instantly. Even some get injured (because of falling while running). They are very scared (of them),” said Yukawa. (*)