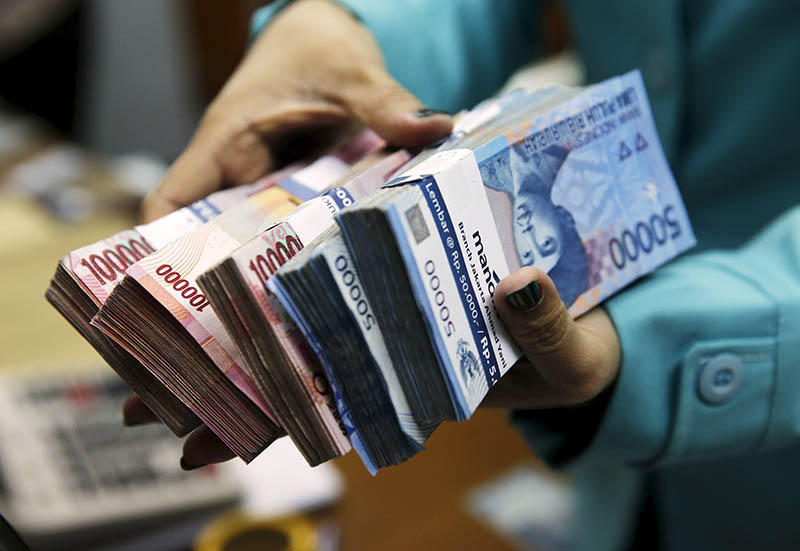 The funds are used for the construction of facilities and infrastructure needed to host the quadrennial event.

“Ten trillion is the whole package including the facilities and infrastructure. But, the detail will continuously be reviewed because it should be used properly,” said the Secretary General of PON 2020 Committee Yusuf Yambe Yabdi at the break of technology briefing towards PON 2020 in Jakarta on Thursday (23/6/2016).

According to him, despite the cost required for implementing the biggest multi-event championship in Indonesia is high, the Papua Provincial Government would cover not all the cost, because there would be some supporters. The Provincial Government, he said, only provided Rp 3 trillion, and the rest would gain supports from private sectors and Regional Budget of each participating regency as well as the Central Government.

“Clearly the plan would become a basis of how much budget is required. So the cost is approximately Rp 10 trillion. That’s for all,” said Yabdi who also the Head of Papua Sport and Youth Office.

Ahead to PON 2020, Papua must be prepared. In fact, most of the sport venues must be built, though some are in renovation. Moreover, many sport locations are also not centralized because it spreads in many areas.

In general, PON 2020 would be centralized in Jayapura, but there are four regions that would become a host, namely Biak, Wamena, Timika and Merauke.  As for the sports that would be in competition are 55 branches including the exhibitions.

For succeeding PON 2020, Papua has acted promptly whether in preparing the infrastructures as well as the human resources. Especially for the infrastructure, the constructions have conducted gradually according to the budget proposal.

“There are multi-year planning but also a year planning. But clearly we used various systems. This year we targeted all infrastructure planning would be done and the construction could be started on next year. All infrastructures must be done within 2019,” he firmly said.

For the human resources, currently the government has prepared personnel in particularly to occupy 14 sectors including the secretariat, transportation, health service and accommodation. At least 140 personnel have been prepared for such posts.

Meanwhile, the General Chairman Deputy of the Central Indonesian Sport Committee Suwarno said the infrastructure planning of PON 2020 must be done within this year. This must be done to ensure the preparation is much better though still a long for execution time. He doesn’t want any problems occurred in the future.

“This year the infrastructure planning must be done to start the construction next year. It’s not only the infrastructure but Papua must also prepare their human resources, including how to prepare the event and determine the sports to be competed. Everything has to be prepared properly,” he said. (Alexander Loen/rom)

The plan for electrification in West Papua

Regent Concerned over the Crashed Aircraft

Papua to Have Three New Airports

Govt Studying Issuance of Regulations on Coal and Mineral Mining