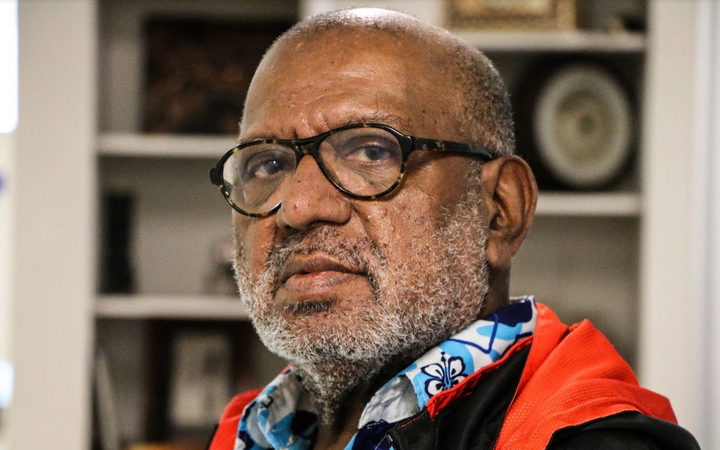 Papua, Jubi – Indonesia has lost a significant asset in its Pacific diplomacy in West Papuan Franzalbert Joku, who died two weeks ago.

That’s according to an expert in Indonesian history and politics, Dr Richard Chauvel of the University of Melbourne.

In his last decade, Mr Joku controversially advocated autonomy for Papua within Indonesia rather than independence.

But earlier this prominent landowner from Sentani was the spokesman for the Papua Presidium Council which galvanised momentum in the West Papuan independence struggle at the turn of the century.