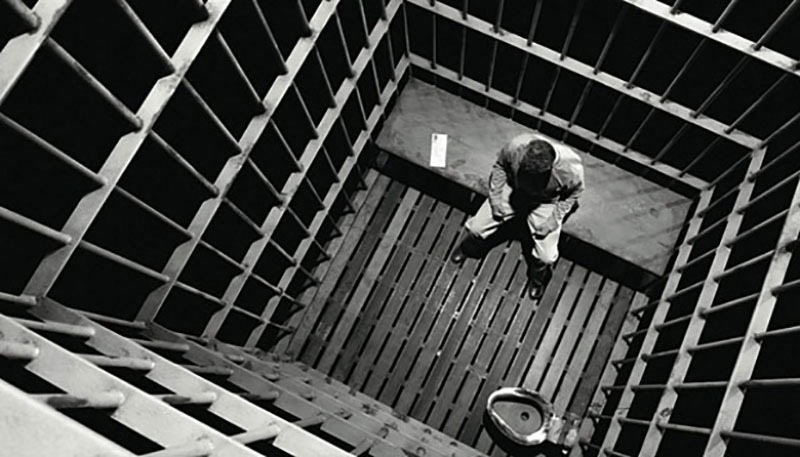 Jayapura, Jubi – A recaptured prisoner who escaped from Timika prison last year said his parents bribed prison guards to allow him to escape.

The 28-year-old convict, identified by his initials UW (28 years) had served three years of his sentence for rape when he escaped after his parents gave 4 million rupiah to a prison guard.

UW said he was asked to find the right time to escape. Shortly, a guard took him to Timika City by car. On the way, the guard asked him to run immediately.

During his escape, he decided to leave Timika and go to Sorong, West Papua. When he felt safe already, he returned to Timika some times ago.

But he was embroiled in a assault case at Pasar Damai, Sempan, Timika.  “I think it’s safe now because I have not been in Timika for long time. The police arrested me because I assaulted someone at Pasar Damai,” he said.

Mimika Baru Police Chief is currently coordinating with Timika Prison Level II B to restore him to the prison. Besides having to live the rest of his sentence, he also has to face the legal process in the assault case at Pasar Damai. (*/rom)