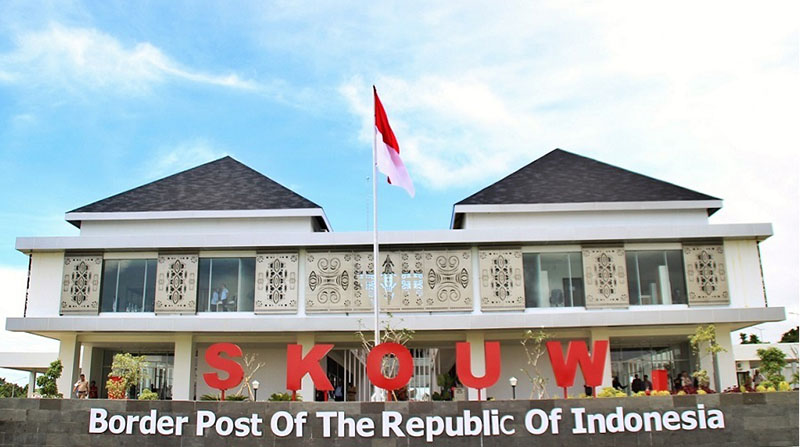 “The president will inaugurate the start of construction of the 50-MW PLTMG in Jayapura, a 2×7 MW electric steam power plant in Tidore, and the supply of electricity to villages in West Papua, Maluku, and North Maluku,” noted a press release from the Media and Information Bureau of Presidential Secretariat made available to ANTARA News here on Tuesday.

At the closing ceremony of the series of the “Lintas Nusantara” Working Visit to Jayapura on Tuesday, Jokowi will witness the handover of land title certificates under the national strategic program in Jayapura.

The President and First Lady Iriana departed for the Sentani Airport in Jayapura, Papua, aboard the Presidential aircraft Indonesia-1 from the Sultan Babullah Airport in Ternate City, North Maluku, at around 8:45 a.m. East Indonesian Standard Time.

Earlier on Monday, the president had launched three new ports — Tapaleo, Wayabuka, and Bicoli — in North Maluku Province to boost the peoples income in the maritime and fisheries sectors.

“The government has now prioritized to build more ports in some regions, including one in Tapaleo,” Jokowi stated in the provinces Central Halmahera District.

During the launch ceremony, the president also introduced the districts Wayabuka Port in Morotai Island and Bicoli Port in East Halmahera District.

“I have spoken to the transportation minister (Budi Karya Sumadi) to increase the number of ships arriving at the islands,” Jokowi noted.

At the launch event, the president also spoke to the locals on how the port has improved their lives. (*)