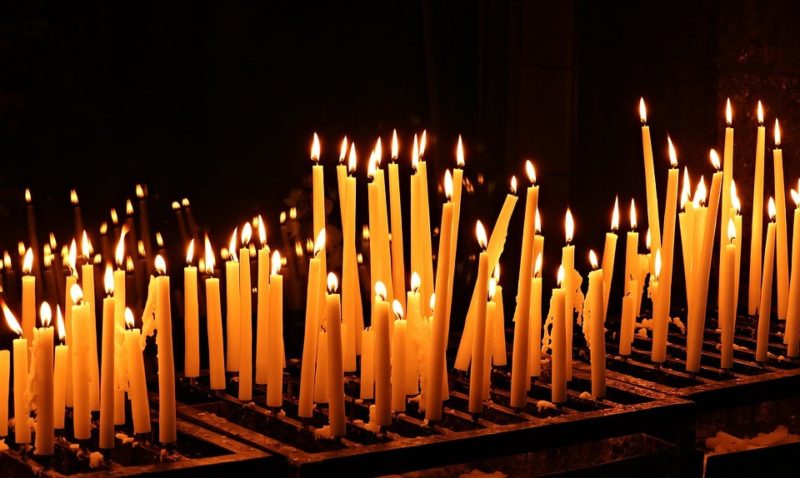 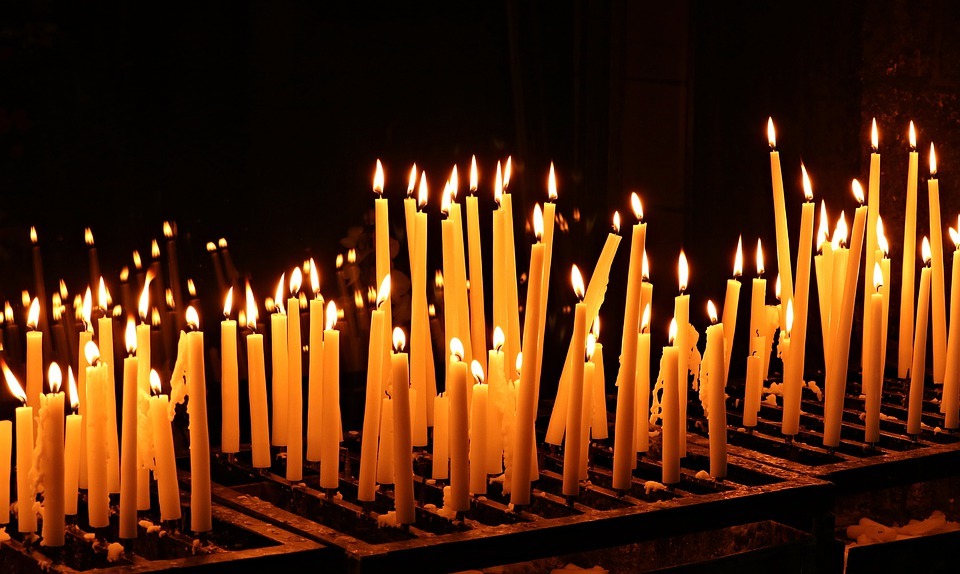 Jayapura, Jubi – The Rev. Deserius Adii, the Justice and Peace Department Chief of Kingmi Church for Puncak Selatan Region, complain the Mimika Police’s response to banning the worship service to welcome students who return home. The prohibition on Thursday (19/9/2019) was the second time occurred in Timika, Mimika.

The Rev. Adii said the prohibition occurred at noon when the students already gathered to start the prayer. However, the Mimika police officers came to ban them from continuing the ritual.

“We regret the police’s reaction because prayer cannot be contented by anyone, neither criminal, communist or whoever else,” he told Jubi on Thursday.

He also said the Police used the security issue for an excuse to dissolve this worship. “The Police said every activity involved the mass mobilisation in Timika is banned. They accused the ritual was backed up by the West Papua National Committee, the United Liberation Movement for West Papua, and the West Papua National Liberation Army. Based on this assumption, they dissolve the ritual that attended by returning-home students and their parents,” he said.

Moreover, Rev. Adii said this prohibition is the second time since 31 December 2018. “This is the second time the Mimika Police under Chief Agung Marlianto banned the prayers. First, on 31 December 2018 when the West Papua National Committee organised the worship ceremony. Now, they prohibited students who returned home from Java and Bali islands to do the similar thing,” he said.

Therefore, Adii said the Police had violated the rights of citizens to do worship. “Who has an authority to ban this? It’s the right of every citizen to sit and do their worship. The police officers have violated the law because violating the rights of everyone to do prayer according to their faith and belief,” he said.

“Stop shifting the issue of racism to criminalisation. The Police always justify themselves. They do not perceive that this activity organised by Papuan students who came from Java and Bali, not other parties,” he said.

Meanwhile, the Mimika Police Chief Agung Marlianto said the Police did not issue the permit for the worship. “But the committee insisted on holding the activity,” said Agung.

According to him, the local community had thrown stones towards security forces during the dispersion. Therefore the Police shot to the air using hollow and rubber bullets for warning. “13 people are secured, including the committee for questioning,” he said. (*)

GOVERNMENT YET TO RECEIVE REPORT ON MIMIKA REGENT CASE YET

HEADING TO THE ELECTION, THE SOLDIERS SHOULD BE MENTALLY PREPARED