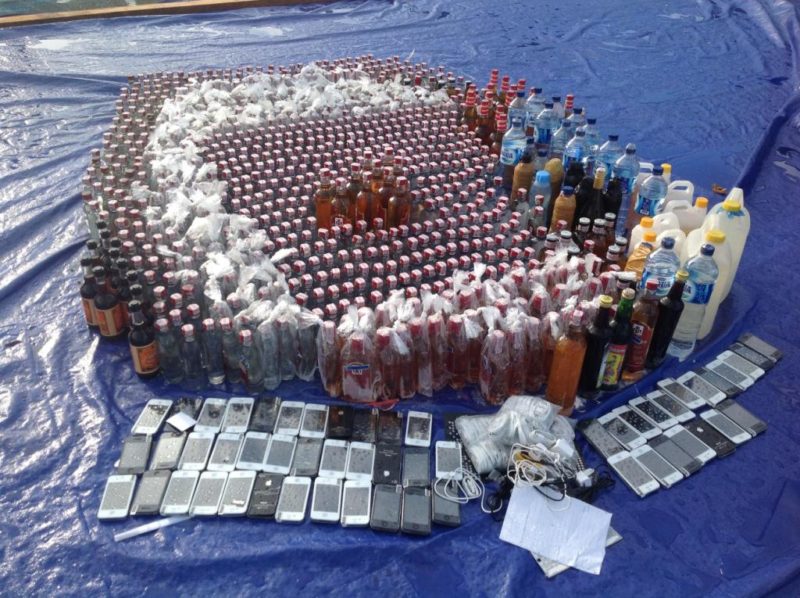 According to him, he has not yet extinguished the liquors sales permit because he is still waiting for the inauguration process of Sorong’s mayor.

He suggested that journalist may ask the sales permit to head of criminal resort division (Kasat Reskrim) of Sorong Kota Police. Because he only conducting his activities according to the instructions of the Kasat.

“If the reporters want to talk and confirm it, then wait for me to check and ask the Kasat, because that is the order,” said Ongko Sunday (May 28).

Head of Criminal Sorong Police, AKP Fernando Saragih when confirmed separately claimed he never ordered as alleged by illegal liquors seller. He argued that the statement was incorrect.

The story of illegal logging from the forests of Papua