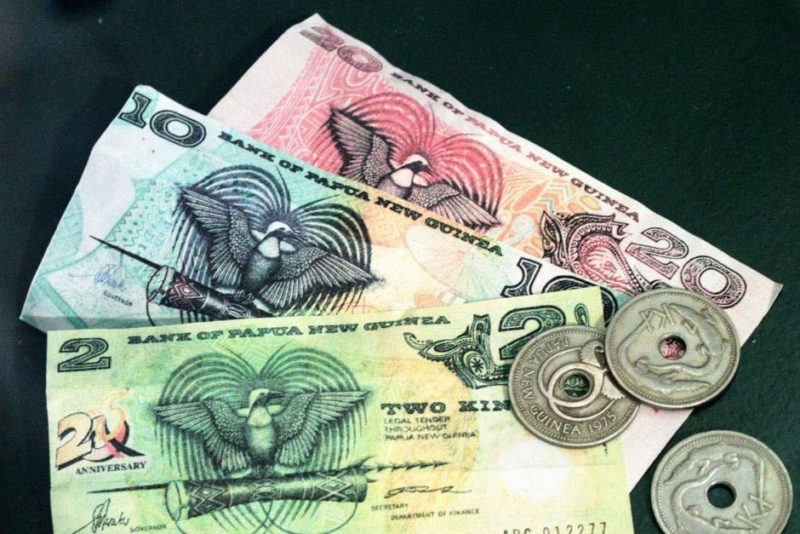 Jayapura, Jubi – People from Papua New Guinea dominate foreign currency trade in Jayapura, a foreign currency trader said. Syahbar said PNG residents who exchange money had come to Jayapura for holiday or studying. “They come for holiday or family visits. They most often come to exchange the kina to the rupiah and students who study in Jayapura also exchange money here,” Syahbar told Jubi in Jayapura on last week. At money exchange counters , one kina is worth Rp 4,500. “I bought 1 Kina for Rp 4,500. I resell for Rp 4,800, “he said. He added that residents of Jayapura who sell in the border area also often exchange money in its place. “On weekend, traders usually sell at the border of RI-PNG and they exchange money there, “he said. As reported earlier, Foreign Exchange Business activities (KUPV) stated according to data obtained from the activities of traders Foreign exchange buying and selling currency in Jayapura is dominated by PNG money. Sumi, currency trader of PT Buma Jaya Abadi, in Jayapura said foreign currency exchange currency is dominated by PNG Kina to Rupiah. “For currency exchange of PNG Kina, many residents come exchanged for shopping and a variety of other purposes, ” he said. (Munir)

Government Has Three Scenarios to Cut High Cost in Papua

INDONS FIRE AT OUR TROOPS

WAMENA COFEE IS RECOGNIZED IN STARBUCK OF UNITED STATES