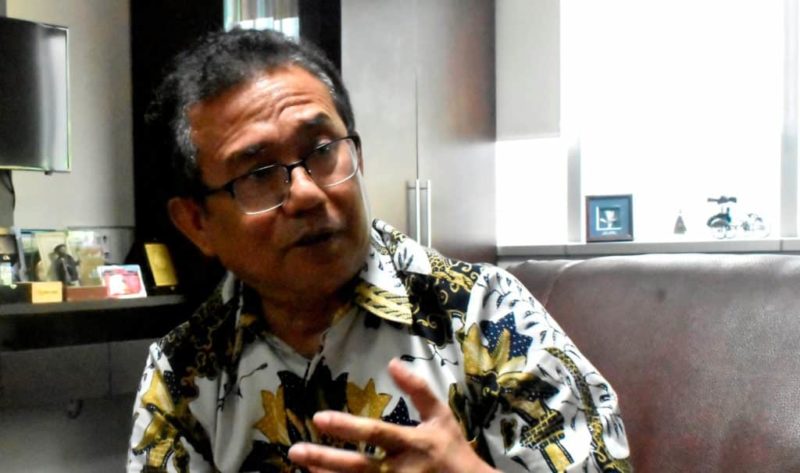 “We sent a letter to President Widodo this morning regarding the incident,” told Gobar cited by Tempo on Monday, 21 September 2020.

“I strongly condemn the incident that killed the Rev. Yeremias Zanambani,” said Gultom.

According to reports from GKII leader and local media in Papua, said Gultom, Zanambani was allegedly shot by TNI in a military operation on Saturday, 19 September when he was going to his pig farm. As a result of this incident, seven to eight local churches are left empty because their congregations are scared and go to hide in the forest.

Gultom said it had been a long time that Papua was covered with blood. Therefore, he reminded all forms of existing violence and military approach would not solve any problems that occurred in Papua. Instead, it would create a never-ending cycle of violence.

“They were trying to find a moment to attract attention at the UN General Assembly at the end of this month,” Suriastawa told in a written release on Sunday, 20 September 2020.

However, a local resource from Intan Jaya Aner Maisini denied the information supplied by the military. Maisini who is the son of a priest at Intan Jaya confirmed on Sunday (20/9/2020) that the security forces shot the priest.

“After feeding his pigs and wanted to go home, TNI came and shot the reverend that killed him on the spot,” he said.

In the meantime, Chief of Public Affairs of Cenderawasih Regional Command XVII Colonel Reza Patria admitted that he has not yet received detailed information on the incident. However, he noticed the two versions of the report that currently circulated in public about the shooting perpetrator.

HERE ARE ISSUES DISCUSSED BY US AMBASSADOR AND PAPUA GOVERNOR

Papuans’ Mindset Need To Be Changed