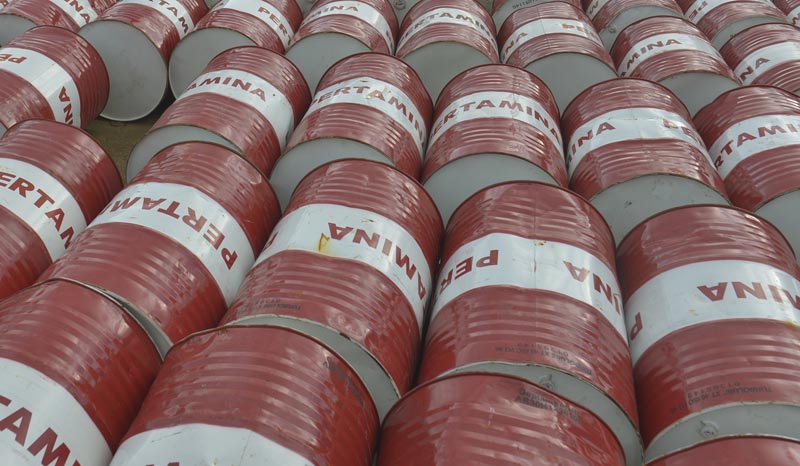 Jayapura, Jubi – The General Manager of Pertamina MOR VIII, Eldi Hendry, said he had urged kerosene agents to maintain the stability of kerosene prices in Jayapura.

“If necessary we will also conduct market operations to maintain price stability. We continue to monitor. Previously we had to call our agents to not play with the price of kerosene before Christmas and the New Year,” he said.

He continued the availability of kerosene at Pertamina is sufficient up to 17 days.

Earlier it was reported by Jubi, due to the scarcity, it affected oil prices at some retailers in Jayapura city as well as some areas in Papua. In Jayapura regency, the price per liter is up to Rp 18 thousand and in Abepura, Jayapura city is Rp 7 thousand.

“We still buy it even though it is expensive. Well, it’s been rare and also expensive , “said Mama Yolanda, a housewife in Kotaraja, Jayapura city.

The same was also echoed by a taxy driver, Dakosta Atakelang.”I am a taxi driver, but was asked by my wife to look for kerosene. So which one I have to do to get kerosene or look for passengers? It is dilemma, government where are you ?,” said Dakosta. (Sindung Sukoco/Tina)

Bridges that Cost 300 Billion Rupiah to Build Are Wasted

Minister of Agriculture to Build Communication With President