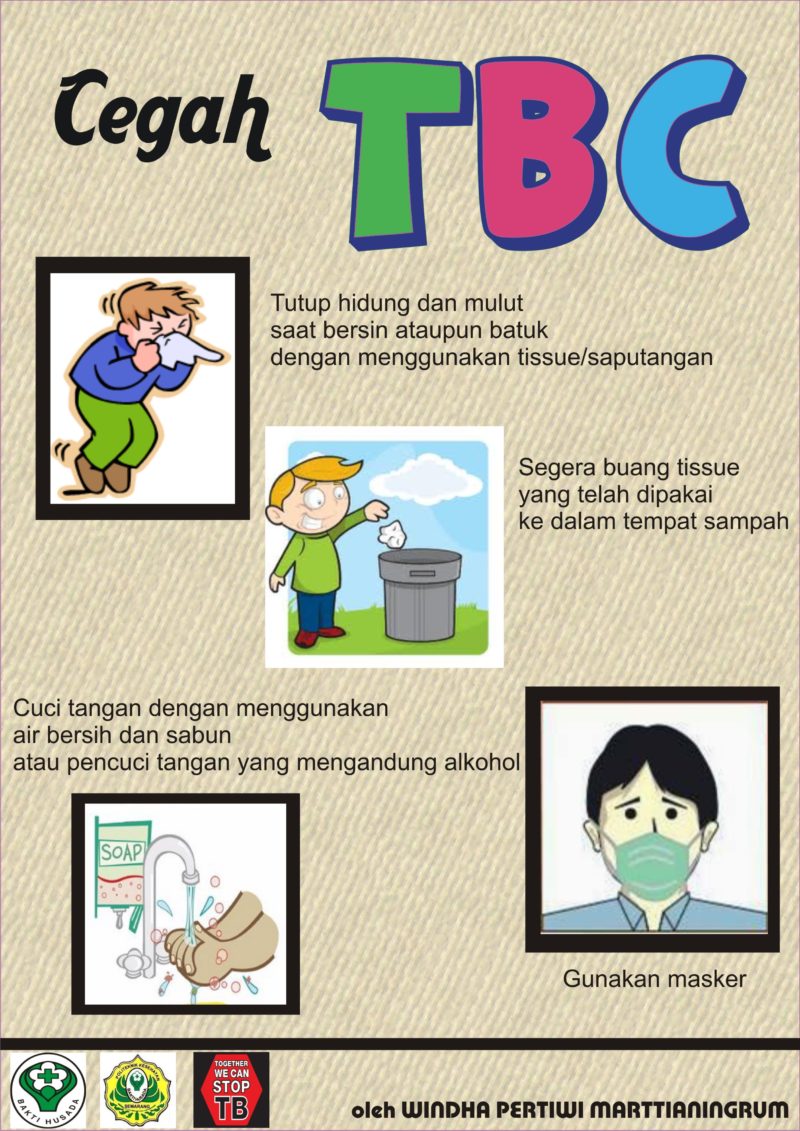 Wamena, Jubi – Patients with tuberculosis (TB) in Jayawijaya tend to increase from 2016 to second quarter of 2017.

Dr. Siwi said they would implement dots strategies in 15 health care centres such as hospitals, Kalvari clinics, and 13 Puskesmas, to handle TB in the area.

“All officers have been trained with that strategy (dots strategy), although not completed,” she said. Most TB patients in Wamena Hospital are coming from various regions.

Related to TB control program in Jayawijaya, doctor Siwi admitted that it still need much effort to find suspect and patient of TB. He said, many challenges faced in providing services in Jayawijaya district.

Teachers of One Roof School Ask For Police’s Protection