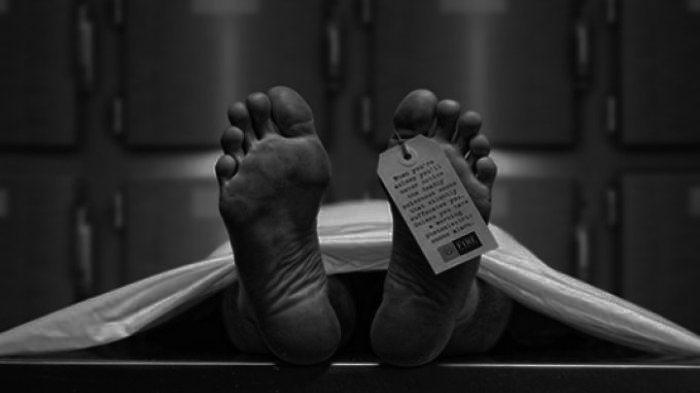 Sorong, Jubi – Health workers at Sorong Public Hospital have been accused of neglecting Klademak 3 resident Ruth Elisabeth Mosso, allegedly resulting in her death when she was supposed to get help in giving birth.

The incident, which occurred on Monday evening, 28 March 2016, made prompted the victim’s family to come to the hospital to protest.

‘No money no medicine’, ‘Poor people can’t be sick’; ‘doctors in Papua only care about business’, ‘ Mr. Director, for whom the special autonomy funds are?’ are inscriptions on the banners carried by protesters.

A protester Simon lamented about the patient died at the hospital. “It is not us who complaining. Perhaps there are other patients who had similar experience of being rejected because of they are coming from poor family,” said Simon.

Protest coordinator Ortiz Salosa said they protested over the service by medical staffs. According to him, many patients of poor family are compounded to get medicines. “Though there is a government policy to facilitate poor people to get health services through state’s insurance programs such as BPJS Kesehatan, Program Indonesia Sehat and both Municipal and Regional Sorong Government also have disbursed Rp 5 billion allocated from the Regional Budget to provide medicines,” said Salosa.

He claimed the hospital asked patients to do disbursement first before the service.

A relative of victim, who declined his name being published, said he drove the victim to the hospital at 4:00 Papua time, but there was no staff. Until 10:21 Papua time, he found the victim was already dead. “Even they (medical staffs) were busy playing with their cellphone and leaving her to die in pain,” he said.

Until till when the story was written, Jubi still could not get any confirmation from the hospital authority. (Niko MB/rom)

Some Elementary Students in Biak Unable to Read