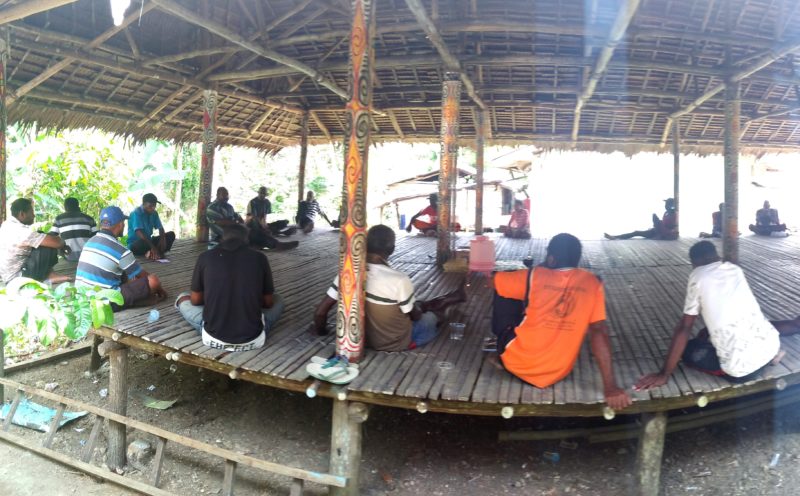 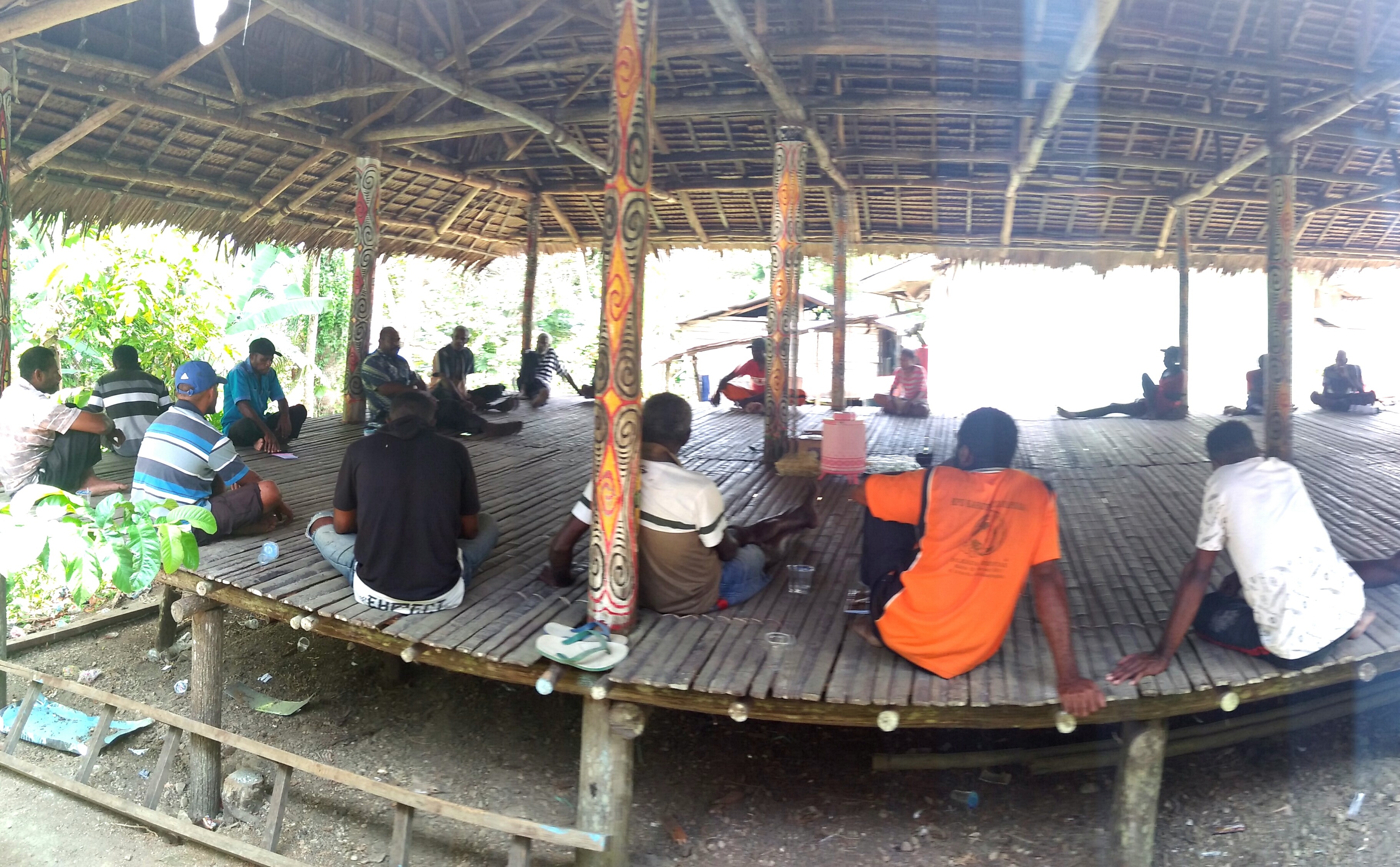 Jayapura, Jubi – Laurenzus Kadepa, Papua parliament member from Politics, Legal and Human Rights Division, said Papuan peoples do not need an offer in the presidential cabinet of Joko Widodo for the period of 2019-2024. What they urgently need at the moment, he further said, is the state’s attention to solve problems in Papua (Jayapura, 16/10/2019).

Moreover, he points out that although during the last few periods of the central administration, Papuans had always “allotted” the ministerial position, problems and difficulties in Papua has never resolved. He takes a series of examples of human rights violations cases that continuously occurred in Papua.

“It seems a demand of Papuan peoples for the State paying attention to many problems in Papua would divert by the granting of ministerial position to some Papuans,” said Kadepa.

According to him, in the first period of his administration, President Widodo had mentioned his intention to solve various issues in Papua, including some cases of human rights violations. But, up to now, none of these cases is settled.

“It seems there is no effort to settle these cases,” he said.

Furthermore, he highlights the statement of President Widodo, claiming his readiness to have a dialogue with a Papuan pro-independence group, but he believes it was not a thing.

“If the central government seriously pay attention to this issue, it should be done for a long time ago. But it has never been materialised. It seems the statement for dialogue (by the president) only at a certain moment. For instance, during a conflict in Papua or the political year,” he said.

Meanwhile, Weinan Watori from the Papua Customary Council said people in Papua would like to be treated fairly and equally rather than offering a position of a minister.

“If we want to build peace, peoples in Jakarta should build a peaceful mind among them first instead of asking Papuans to do that,” said Watori.

According to him, if talking about peace, the central government must consistently conduct every mandate of the Law No. 21 of 2001 about the Special Autonomy for Papua. He said people in Papua has tried to exercise this mandated law, but the central government always declared the implementation of the law is against other legislations.

“So, please stick to this law (Special Autonomy Law) first. For instance, to establish the Truth and Reconciliation Commission (KKR). We should consistently execute the law and regulation we made. It says that we are the state of law, so why don’t we execute it for that reason?” questioned him. (*)

Extreme Temperature Change in Wamena Until Minus 11 Degrees

Enembe: Health and education should be prioritized in Korowai

Ahead of 1 December, military training held in Papua