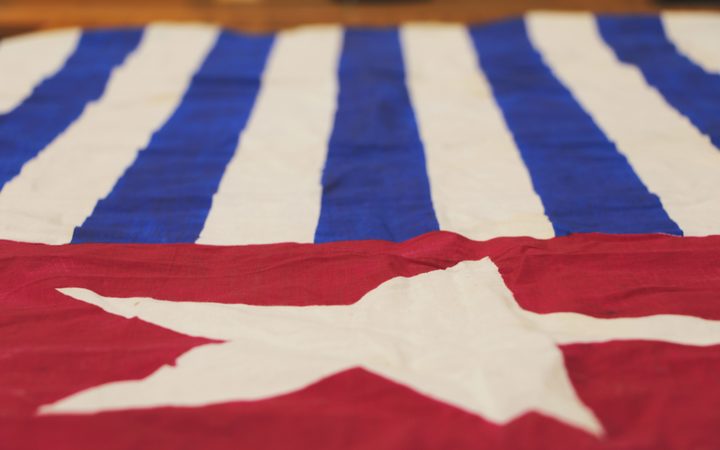 Papua, Jubi – Papuans will today appear in an Indonesian court on treason charges.

Yanto Awerkion, Sem Asso and Edo Dogopia were detained by police in January after they planned to hold a public prayer meeting.

The men were among six members of the West Papua National Committee, or KNPB, arrested when police and military took over its local secretariat last year.

A lawyer for the men, Veronica Koman, said the charges are “ridiculous”.

“Why are people praying then charged with treason? It just doesn’t make any sense. Under Indonesian law, supposedly, treason can be considered as treason if there’s violence, if there’s weapons involved. This [was] a totally peaceful event,” she said.

She said the prosecutors were also told off for failing to bring witnesses to at least two previous treason cases involving Papuans, in a move which could signal legal change in Indonesia’s handling of similar cases.

Ms Koman said it was broadly in line with a judgement from Indonesia’s Constitutional Court early last year which found in part that treason law was problematic in its implementation by law enforcement officers.

One of the defendants, Mr Awerkion, completed a ten-month jail sentence with time served in July last year after being sentenced for treason because of his involvement with a petition calling for West Papuan independence from Indonesia.

Ms Koman has also filed a civil lawsuit against Indonesian police for more than $US80,000 in damages sustained to the KNPB Timika secretariat when police forcibly took control last December. (*)