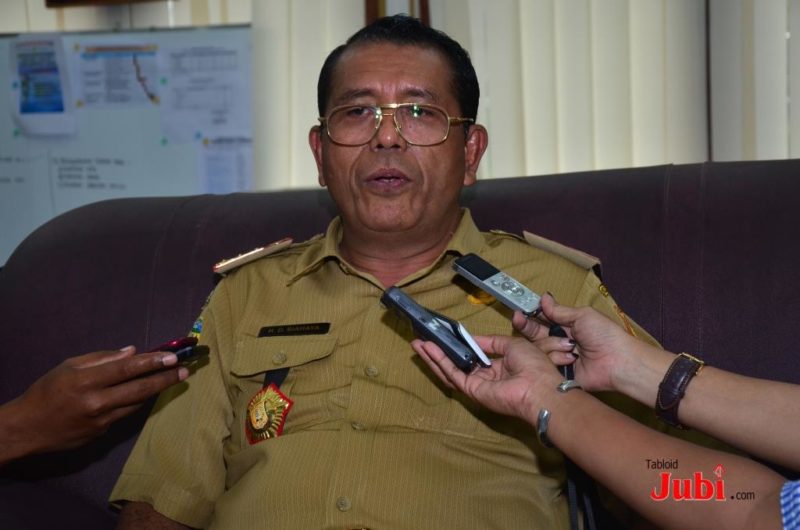 Jayapura, Jubi – Legislator of Papua, Boy Mark Dawir (BMD) assesses the Jayapura District Prosecutor’s (Kejari) Office of Papua has been selective cutting in the execution of suspects and convicted of corruption.

He said, Kejari Jayapura seemed to act quickly to execute suspects and convicted of certain corruption cases, because there are other convicts who are still hanging around.

He cited the example of Biak Numfor Regent, Thomas Alfa Edison Ondi, who is now entrusted to Abepura Prison and John Ibo, the Secretary of Commission II of the Papuan House of Representatives (DPR), which has been executed after of the Supreme Court’s decision.

“The prosecutor’s office is quick to execute certain suspects and convicts, but there are convicts who are free to roam around, namely the Secretary of Jayapura City, RD Siahaya, said Boy on Tuesday (October 17).

According to him, since October 19, 2016, there has been a decision of the Supreme Court against the Secretary of Jayapura City, RD Siahaya. But until now the prosecution has not done anything for various reasons.

“If you want to uphold the law, it should be immediately follow up, so it is questionable whether there is something behind that can make Secretary of Jayapura City still ‘wandering around’,” he said.

He said, Thomas Ondi also have the right statuses of city prisoners, because there has been no binding legal decision. In addition he can perform government duties, while waiting for the hearing, because until now his status stills the head of Biak Numfor Regency.

“Thomas Ondi’s status is still a suspect, under investigation, not being a defendant or prosecuted, there has not been a verdict of the courts, so that is why I wonder how the legitimate convicted from permanent legal force, is still wandering outside,” he said.

It is said, even if RD Siahaya filed a judicial review (PK) against the Supreme Court’s decision to file an appeal by the prosecutor’s office when he was convicted of a corruption court, it was not an excuse.

Jayapura District Attorney General Akmal Abbas said his institution did not pick-select the execution of corruption convicts who already had a permanent verdict of the Supreme Court.

“Who is the first decision that is executed first, we only follow the decision of the Supreme Court,” Akmal Abbas told Jubi last week.

According to him, one of the officials in the jurisdiction of Kejari Jayapura who will soon be executed is the Secretary of Jayapura City, RD Siahaya. In the near future time they will send a third call to the concerned.

“Yes we will call him again for the third time in the near future, it’s just a matter of time, sooner or later, we do not reduce the punishment of the concerned,” he said. (tabloidjubi.com/Zely)

Djonga : Security Force Deployment Cause Public Antipathy Towards the Police

Tiptop Seaport Wait Operational Permit from the Ministry of Transportation