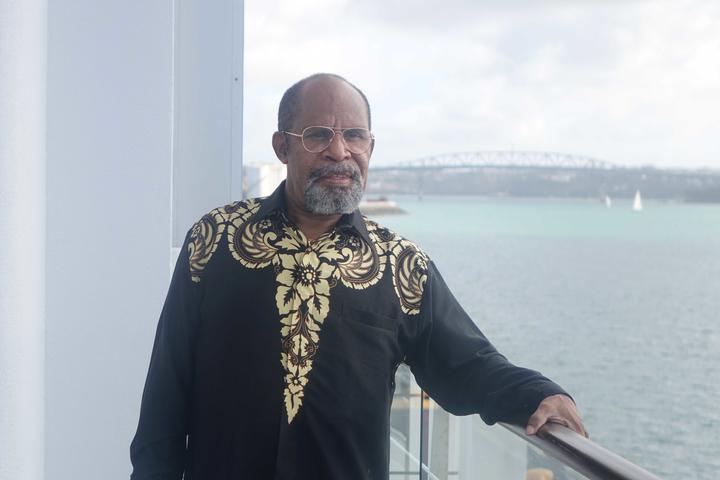 Papua, Jubi – The government of Indonesian-administered Papua province wants affirmative action from Jakarta to open the region up to the rest of the Pacific.

According to the chairman of Papua’s provincial parliament, such action from central government has been lacking to date.

Yunus Wonda was among a delegation from Papua which attended Indonesia’s landmark trade and culture event, the Pacific Expo, in Auckland this month.

It was a valuable event, according to Mr Wonda who spoke through a translator to Johnny Blades on the sidelines of the Expo. (*)