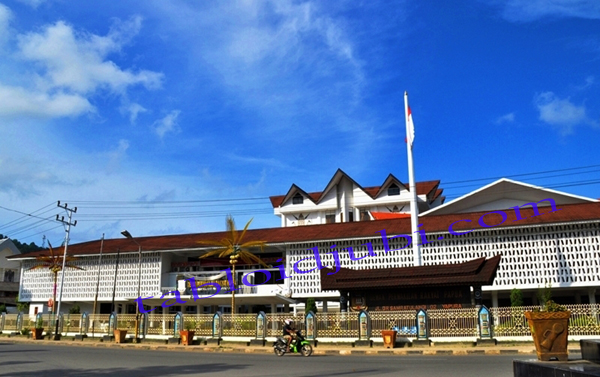 “Freeport’s Boundary Committee will handle the Freeport’s mining boundary. For instance, to manage the boundary between Mimika Regency and Puncak, Nduga,

Paniai and Intan Jaya. It is also to observe the Freeport’s expansion area, whether it goes to other regional border area or so on. During the time people only knew that Freeport operates in Amungme and Kamoro tribes’ territory,” Sondegau said on Wednesday (20/1/2016).

While, according to him, the Freeport’s underground mining area has crossed to other tribe’s territory such as Moni’s territory in Intan Jaya Regency, Nduga’s in Nduga Regency, Mee’s in Paniai Regency and Dani’s in Puncak.

“Do not only refer to Freeport’s open mining area, but also its underground mining area. The special committees are established to look further on Freeport’s mining area whether it is still in the Amungme’s territory or already cross to others’ territory,” he said.

He said if it has cleared, Papua Legislative Council will coordinated with the regional governments and relevant tribes as well in order to accommodate the customary communities’ interest.

Meanwhile the Deputy Chairman of Commission I of Papua Legislative Council, Orgenes Wanimbo Tolli Wone said the Commission I will concern to resolve many disputes related to boundary issues involved regencies/municipal in Papua. (Arjuna Pademme/rom)