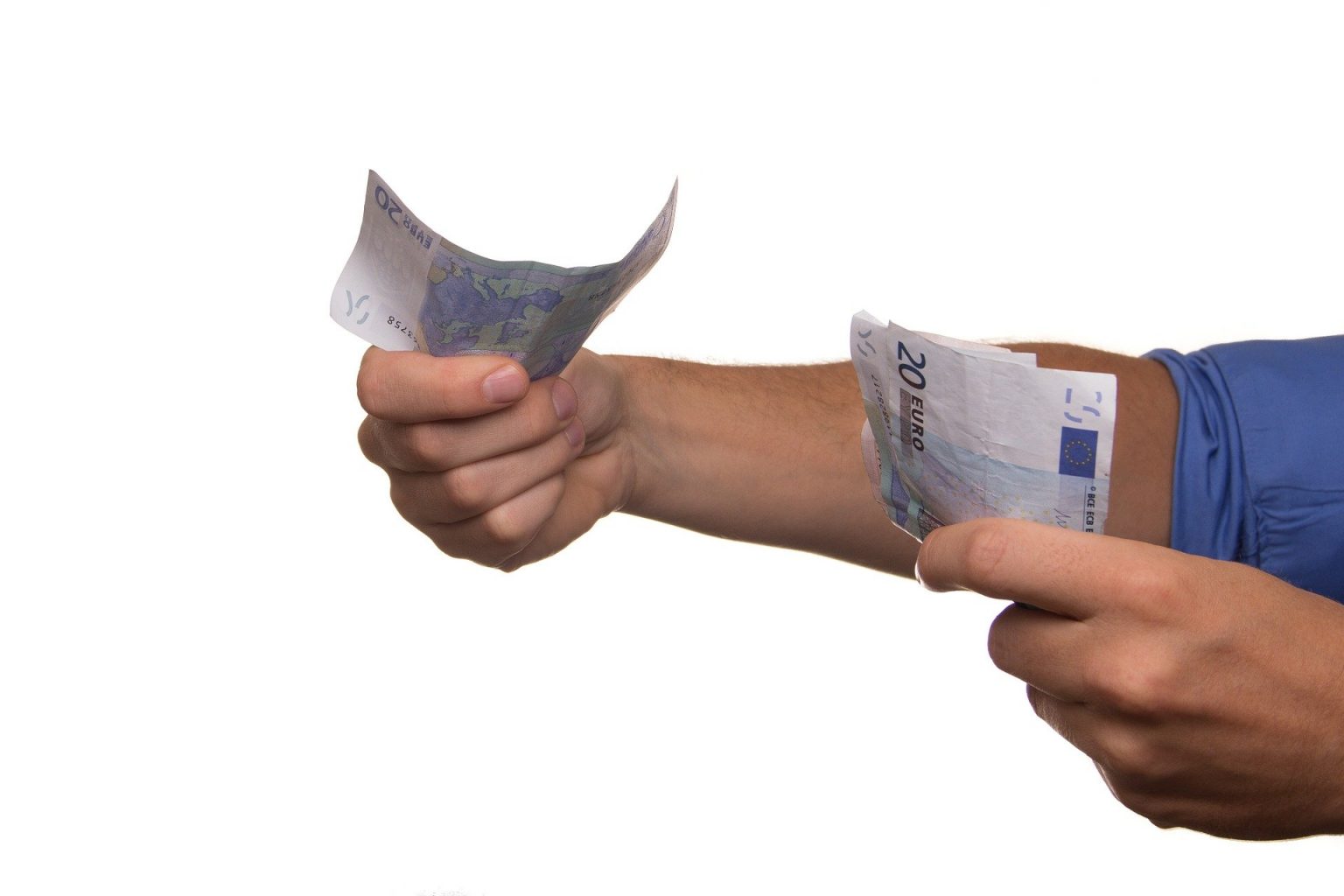 This investigation was confirmed by the Assistant of Special Crime of the Papua High Prosecutors Office Alexander Sinuraya to Antara News Agency in Jayapura on Friday (31/1/2020).

According to him, so far there is no suspect named in this allegation. “Hopefully the investigation becomes more in-depth shortly,” he said.

“The case that happened in 2016 is currently under the investigation of Papua High Prosecutors Office,” Sebayang confirmed.

According to him, Bank Papua had penalised the employees involved in this case, including dismissal. Sebayang also said that non-performing loan creditors had paid their instalments up to IDR 185 billion including bank interest. However, he said Bank Papua is supportive of this legal conduct by these two prosecutors offices.