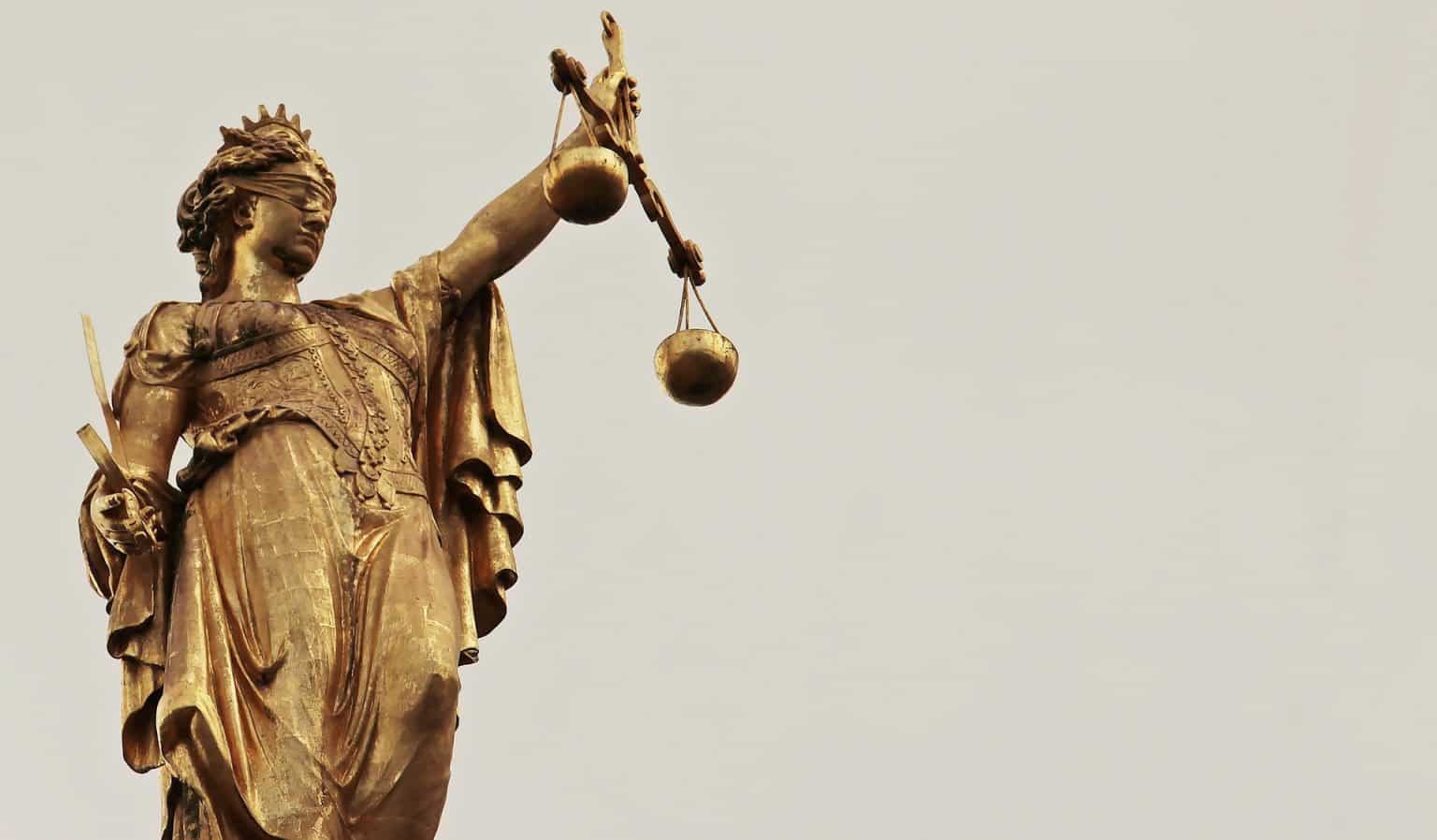 Jayapura, Jubi – The Panel Judges of the Central Jakarta District Court rejected the prosecutor’s indictment against a defendant in a murder case of 17 workers of PT Istaka Karya. In the hearing on Wednesday (8/4/2020) in Jakarta, the Panel Judges read their interim decision declaring the prosecution against MG must be discontinued, and MG should be released from detention.

MG is a child arrested by the Jayawijaya Police investigators and accused as a defendant for the murder of PT Istaka Karya workers. The murder of 17 road construction workers occurred in Nduga Regency on 2 December 2018.

This case has become public attention since the beginning because many questioned MG’s involvement in the murder of PT Istaka Karya. The Indonesian Child Protection Commission (KPAI) also questioned why MG who considered a child brought to the general trial court. Therefore, KPAI urged the authority to allow the forensic dental examination to determine how old MG when the murder was happening in 2018.

Based on the examination by a dentist team of the Army Dental Hospital and Padjadjaran University, it showed that MG is about 16 – 18.9 years old or average 17.5 years old. So, throwing back to December 2018, MG was about 15.5 years old. This result then became a crucial point in the exception of the Papuan Advocacy Team as MG’s legal advisors.

“We found some faults that we can present in the exception, such as the unclarity of MG’s age, no access to legal aid for MG during the interrogation to further investigation by the prosecutor, and the absence of interpreter during the investigation by police and prosecutor. Also, we propose to the Court for reallocating the trial to the Wamena District Court,” stated the Papuan Advocacy Team in a press release received by Jubi on Wednesday.

However, the Papuan Advocacy Team appreciated the interim decision made by the Panel Judges of the Central Jakarta District Court to reject the prosecutor’s indictment. As a result, a trial against MG will stop and he will release from detention. This interim decision ends 333 days of MG’s arbitrarily detention.

Moreover, the Papuan Advocacy Team hopes this interim decision could become a lesson learned for law enforcement apparatus in Papua and Papua Barat. “Through this case, we observed the unfair trial since the investigation to the delegation of the case to the attorney office. The rejection over the prosecutor’s indictment has emphasised the fact that the system of justice in Indonesia is still vulnerable to mistakes and faults that can lead to fatalities, especially to those who prosecuted and sentenced to death. In this sense, the precautionary principle in the legal process is often violated only to show the government’s determination in overcoming a diverse of legal issues in Indonesia,” the Papuan Advocacy Team stated in their press release.

Furthermore, the Papuan Advocacy Team also noted the similar faulty legal process in the trial against IH, a boy who made suspect of the mass riot in Jayapura. The Jayapura District Court then revoked the charge against him on 25 November 2019. Meanwhile, the Supreme Court had also revoked the death penalty to Yusman Telaumbanua in 2018 after finding new evidence revealed his age.

“We believe that similar cases like those affecting MG, IH and Yusman Telaumbanua are many and often happening in many regions in Indonesia. This interim decision should become a momentum of a learning process to improve the System of Justice in Indonesia,” said the Papuan Advocacy Team in the release.

The Papuan Advocacy Team also asked the Indonesian Police and the Attorney General Office to investigate allegations of power abuse by related law enforcement officials in handling the MG’s case, especially the manipulation of MG’s age. “The external monitoring institutions such as the National Police Commission, the Commission of Attorney, Judicial Commission and Ombudsman must optimise control on the performance of law enforcement apparatus, from the investigation process to the courtroom. We are also a legislative body to establish a Special Committee for Unfair Trial Cases in Indonesia,” further stated the Papuan Advocacy Team.

Furthermore, the team asked the General Attorney and Supreme Court to conduct a study and issue policies, such as the Supreme Court Regulation (Perma), on precautionary principles in applying the death penalty. The study should include the MG’s case as learning material. (*)