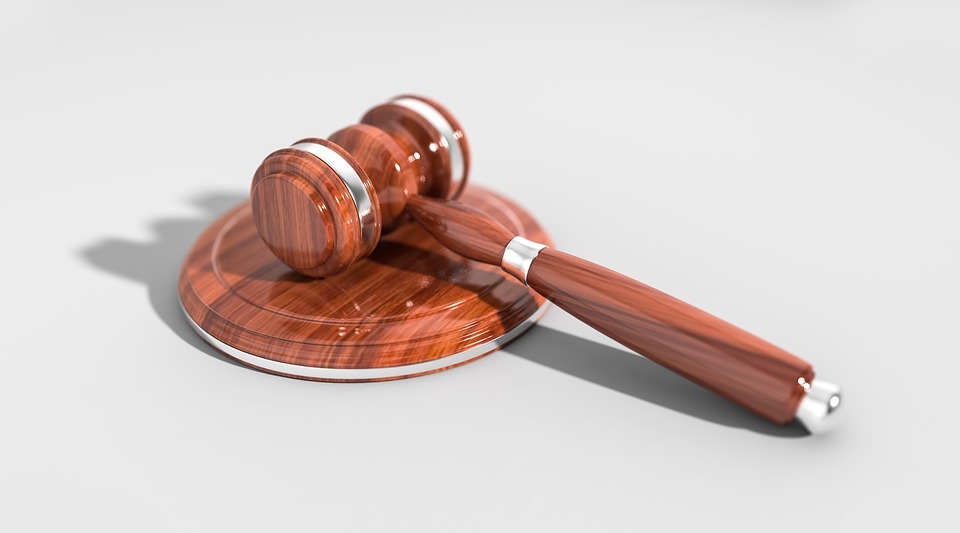 Jayapura, Jubi – Emanuel Gobay, the Director of LBH Papua, said Ricky was arrested and detained by police for painting the 16 square meters of Morning Star pattern on the wall in his house. This arrest, said Gobay, was considered an attempt to criminalise Ricky using the ITE Law.

“Local police of Jayapura Selatan arrested him before he becomes a detainee of Papua Police. It occurred on 18 November 2019,” said Gobay in a press release received by Jubi on Thursday (21/11/2019).

Gobay further questions what are the motives of Papua Police investigators to detain Ricky. “Because Jayapura Selatan police have released him within 24 hours after his arrest,” added Gobay.

He also questions when did these crime investigators name Ricky as a suspect while first examined him as a witness. Also, he said this arrest has directly ignored the statement letter signed by Ricky at Police Headquarters of Jayapura Selatan.

“It proves misuse of Law Number 8 of 1981 concerning the Criminal Procedure Law by the crime investigators of Papua Police,” said Gobai.

According to him, the Division of Profession and Internal Policy (Propam) of Papua Police supervise the implementation of the Law No. 8 0f 1981 by their investigators. He also states this misuse could lead to the violations of the Regional Regulation No. 8 of 2009 in the Implementation of Standard and Basic Human Rights in Police Tasks as well as the Law No. 39 of 1999 on Human Rights.

Therefore, the Legal Aid Institute (LBH) Papua urges crime investigators with the Directorate of Crime and Recherche of Papua Police to immediately stop an attempt in criminalising Ricky Karel Jakarmilena using the Law No. 11 of 2008 on Electronic information and transaction (ITE Law).

“Release Ricky Karel Jakarmilena to show respect on his initiative for signing the Letter of Statement with Jayapura Selatan Police. In the letter, he declared not making SARA (tribal affiliations, religion, race and societal groups)-based clashes as accused by the crime investigators of Papua Police,” he said. (*)