Pacific Forum countries urged to follow up on West Papua 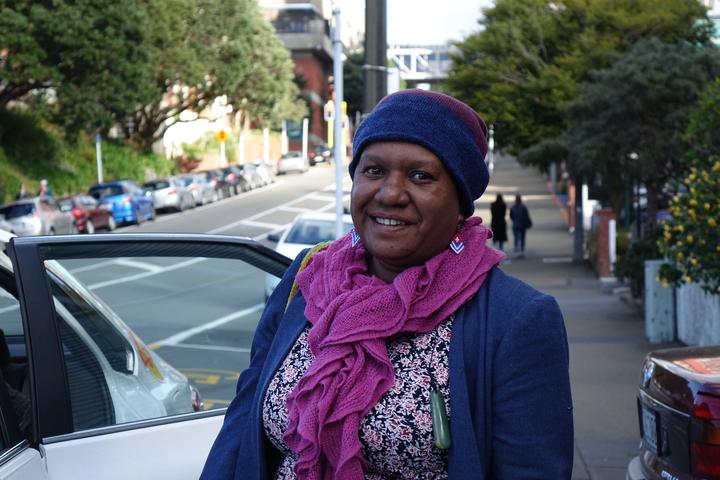 Papua, Jubi – A West Papuan human rights defender has called for more Pacific islands countries to speak up internationally about human rights abuses in her homeland.

Rosa Moiwend, who has been visiting New Zealand this week, said it was important that Pacific Islands Forum countries advanced this issue to reflect widespread, grassroots concern for West Papua in the region.

At the 2015 Pacific Forum summit, leaders agreed to push for a fact-finding mission to Papua.

Indonesia is yet to allow such a mission to visit, but Ms Moiwend said forum members must follow this up.

“Because otherwise it’s just lip service from the forum,” she said.

“Members of the Pacific Islands Forum are also UN members, so we need more and more Pacific Island countries to speak about the human rights situation in West Papua.”

According to Ms Moiwend, while several small Pacific countries have raised Papua at the UN, bigger countries such as Australia and New Zealand should support them.

Its centre-piece is the Trans-Papua Road project which is being built through some of Papua’s most remote terrain.

The project is also at the heart of heightened conflict in Papua’s Highlands since the West Papua Liberation Army massacred at least 16 road construction workers last December.

While conceding that opening up access to Papua through the project had its benefits, Ms Moiwend said it also brought outsiders and development that local Papuans were not prepared for.

“It will also open a space for more and more military and police posts along the road, because of the security reason that they will say.

“And it’s actually threatened people’s lives because for West Papuans people are traumatic with the presence of the military.”

Ms Moiwend’s family are customary landowners in Merauke in Papua’s south where rapid oil palm and agri-business development is underway.

“I think government needs to discuss with the people. You can’t just come and (start) plotting the land and then invite the investor to come and invest their money because people rely on our land.

“The land is the source of our food. So if they want to replace with something else, then how can they provide food for our people?” (*)