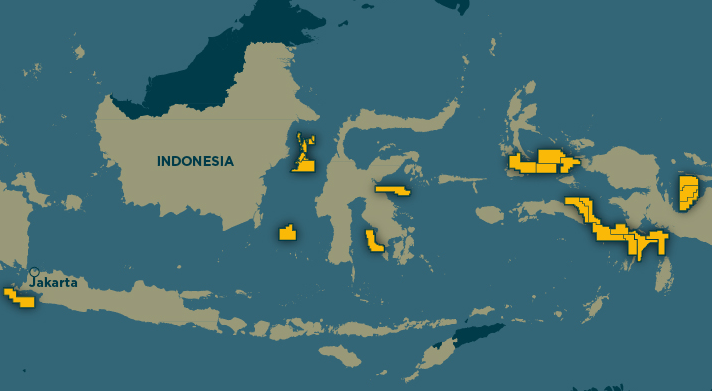 “Initially, we plan to conduct the (exploration) drilling this year, but it looks like to be realized early next year,” Ferdinandus Tetro, external relation officer of Ophir Indonesia midst May 2017.

Ophir said it has completed the 3D seismic survey on the West Papua IV and Aru licenses in the fourth quarter 2016.

In its website, Ophir said this is a deep water oil play within the Miocene-aged, New Guinea platform carbonate, with the potential to contain in excess of a billion barrels recoverable.

“Once this has been fully processed and interpreted, we will determine whether to move ahead and drill in the Q4 2017-Q2 2018 window,” it said.

97.93 percent of businesses in Papua are small and micro’s sector

Jayawijaya has yet to find solution on scarcity and price hike