Only 40 Percent Papuans Working in Freeport 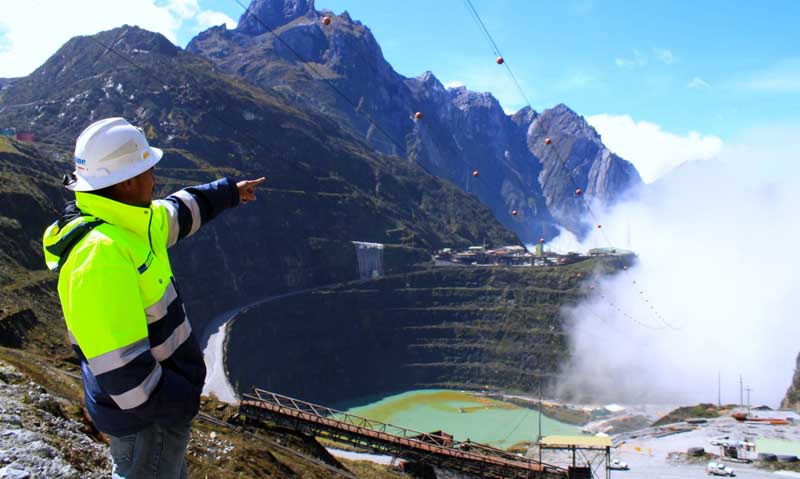 Jayapura, Jubi – Indigenous Papuans account for only 40 percent of the work force in the biggest mining company in Indonesia, PT. Freeport Indonesia.

According to commission IV of Papua Legislative Council, Solaeman L. Hamzah said the this amount is very minimal compared to what is taken from the land of Papua.

“Since 1967 Freeport established in Timika, the people of Timika only become the loyal audience. Freeport has extracted resources such as minerals such as copper and the other located in Papua with only involve few people in there, ” he told reporters in Jayapura on Saturday (09/01/2016).

He added, 40 percent of Papuans provided was because of the government’s demand for the community’s benefits around the mining area.

“The local community is not improving because of the absence of the contribution of Freeport Indonesia to the local government itself,” he said.

This is because a tax of 35 per cent paid to the Indonesian government not to Papua. Since Freeport office is in Jakarta, so it becomes one of the obstacles.

“Until now the work contract extension Freeport Indonesia continues polemical. Therefore, the government will make a Law on the Government in Papua which would regulate Autonomy and Freeport and must be obeyed, “he said.

“We must remain hand in hand with the Government of Papua Province, things that may have not been resolved in the past. With the communication so we as investors will know our lack,” he said. (Roy Ratumakin)

THE DELEGATION OF MSG MUST CONVOKE THE CIVILIANS OF PAPUA

VICTIMS OF SEA ATTACK WERE FISHERMEN