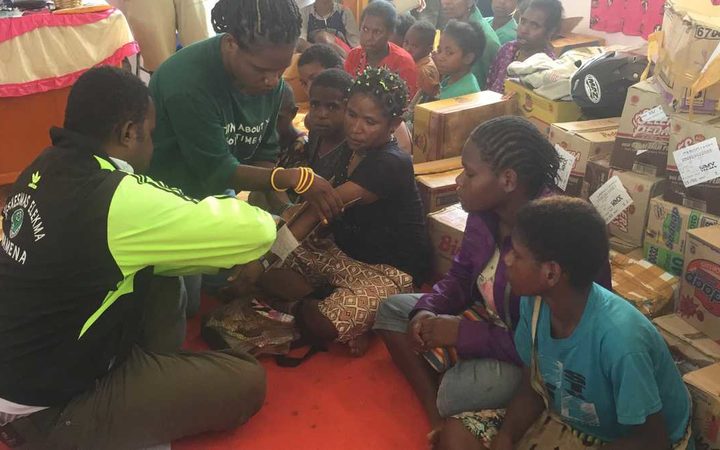 Papua, Jubi – A West Papua support group in New Zealand is urging the government to call for the withdrawal of Indonesian forces in Papua.

It comes after human rights advocates in Papua last week said more than 32,000 people had been displaced by armed conflict in Nduga regency.

A spokesperson for the group, Maire Leadbeater, urged Mr Peters to step in and ask Indonesia to respect the rights of civilians and allow access to Papua for media and humanitarian groups. (*)