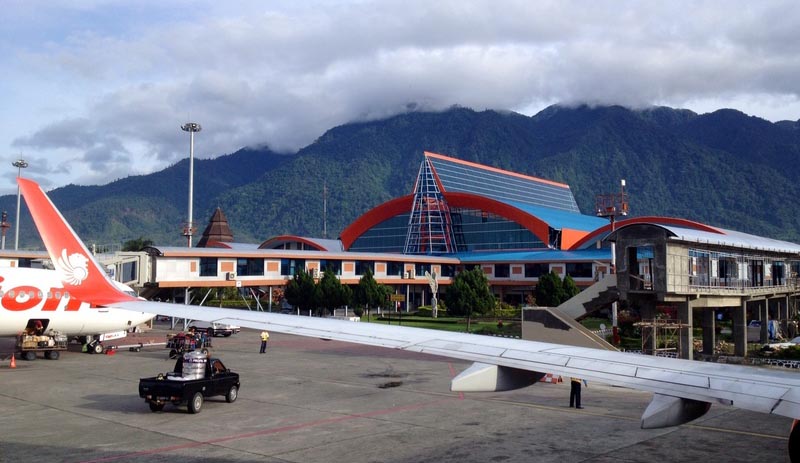 Jayapura, Jubi – The head of Papua Transportation Office, Yusuf Yambe Yabdi, said there has been no response form the Indonesian Ministry of Transportation about a permit for a flight linking Papua and Papua New Guinea.

“The Provincial Government has sent a letter to the Minister of Transportation but the decision has not been set,” Yambe Yabdi said in Jayapura on Wednesday (28/10/2015).

He furhter said, the Governor Lukas Enembe is looking forward to a Papua-PNG flight route because both countries have good cooperation, especially in the economic partnership. “The governor instructed the letter must directly deliver to the minister and subject to the Directorate General of Air Transportation,” he said.

When asked whether the airlines were settled, Yusuf said, it is the Directorate General of Air Transportation to decide where will they offer the airlines who are interested. “That’s the point. The approval would be followed after the airlines’ interest. However, any relevant administration arrangments have been prepared,” he said.

Meanwhile, the Head of Papua Border and Foreign Partneship, Suzanna Wanggai in the 12th Border Liason Meeting (BLM) involved the Government of the Republic of Indonesia and the Government of Papua New Guinea agreed to endorse the land, sea and air connectivity.

“So through this meeting both countries agreed to discuss about the connectivity to the northern and southern sectors. Hopefully this flight connectivity could be realized immediately,” said Wanggai. (Alexander Loen/rom)

The office of public works is required to be transparent