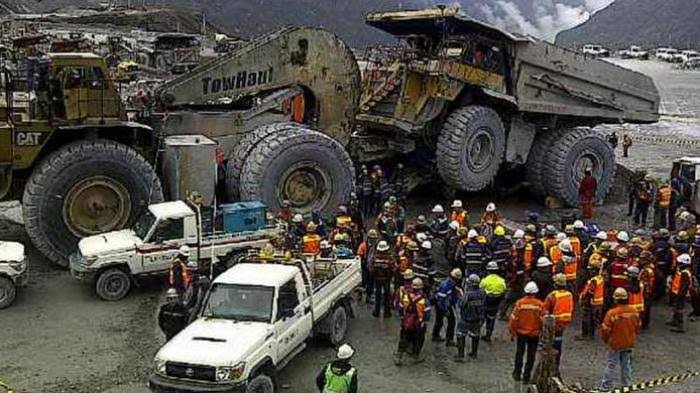 Kawer assessed that in his public statements, the Chief Marlianto did not represent himself as a public guardian and the defender of the community. As a result, people who seek justice will even feel any distance to law enforcement.

“His acts and statements are very threatening the justice seekers in Timika, in particular, and Papua, in general,” Kawer told Jubi reporter on Monday (02/18/2019).

Because he continued, the chief does not act as a law defender, for instance, accommodating people seeking for justice to Freeport, especially the former Freeport employees whose contract terminated unilaterally.

“Talking about layoffs or labour issues is not his authority, but the Manpower Office. But this police chief acts as if he is a legal counsel of PT Freeport,” said Kawer.

“In principle, I obey and respect the law, because the legal proceedings and policies taken by PTFI are based on the applied provisions and have been declared valid. I do not know what made the governor sent a letter through the Head of Provincial Manpower Office saying that PT. Freeport obliges to re-employ (former employees). Of course, this raised a clash. We (the police) do not want this legal decision to intervened by politics,” said Agung as quoted by Mitrapol.com, Thursday (02/14/2019). (*)