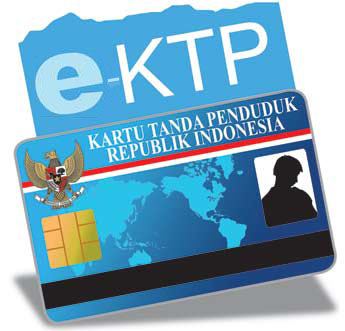 Sentani, Jubi – As many as 75.814 out of 228 558 people in Jayapura Regency have already applied for an electronic ID card or e-ID card as of December 31, the head of Population and Civil Registration department (Disdukcapil) Jayapura regency, Alberth said .

“Therefore we seeks to complete the recording of e-ID cards for the citizens in their respective district offices. The officers also go directly to the villages to do the recording.”

“However, we found problems in the network system for sending it directly to the center. Steps to be taken is to bring the data back to Jakarta, “he said.

Residents of Jayapura regency, Nick Suebu who claimed to have been recording in December 2015 and have an e-ID card said he has been to the local office many times but the appliance is still broken. (Wally Engel/Tina)

Indonesian general, a spy chief in Papua, killed in crossfire in Puncak